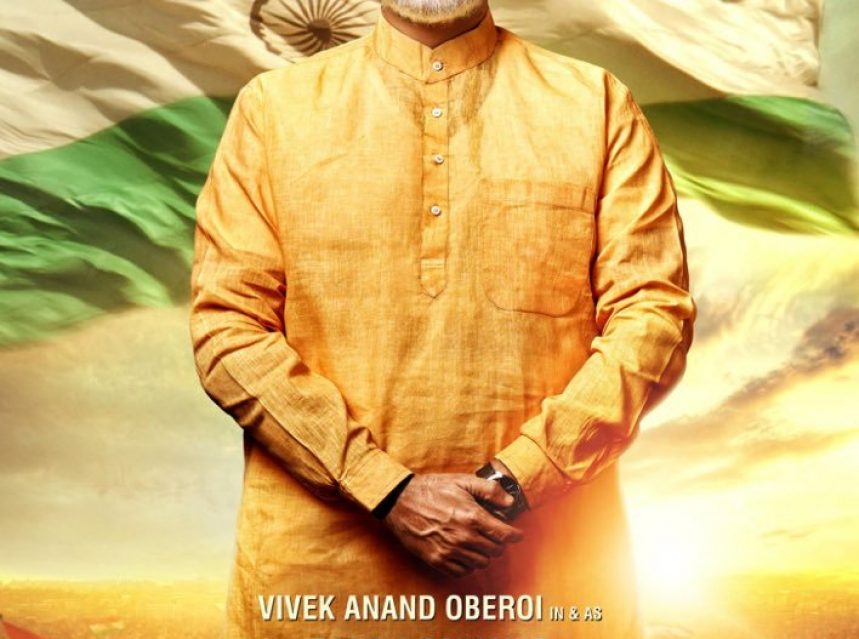 The first poster of Hon’ble Prime Minister Narendra Modi’s biopic was released today. It was announced that Bollywood actor Vivek Oberoi would be essaying the role of PM Modi in the movie. The movie is titled “PM Narendra Modi”.

The first look poster features Vivek Oberoi with makeup and grey hair and beard wearing a kurta. The background has the National flag with the backdrop of sunrise.

The first poster of the film “PM Narendra Modi” was unveiled today in Mumbai by Maharashtra Chief Minister Devendra Fadnavis. At the poster launch of the film, Vivek Oberoi said he hopes to become a better person by the end of the shoot and called himself a fan of PM Modi.

The release date was also announced by Vivek Oberoi at the time of poster release in his official Twitter handle. He shared the poster thrice with captions in various languages. The movie is going to be released in 23 languages across India.

The film is directed by Omung Kumar, who had earlier directed films like Mary Kom and Sarbjit. Mary Kom was a sports biopic on the life of Olympian-boxer Mary Kom. Sarabjit was also based on the real-life story of an Indian who was sentenced to death by the Pakistan Supreme Court after he accidentally crossed the border. More details about the casting in the film have not been revealed as of now. Actor Suresh Oberoi, Vivek Oberoi’s father, is co-producing the film along with Sandeep Singh. 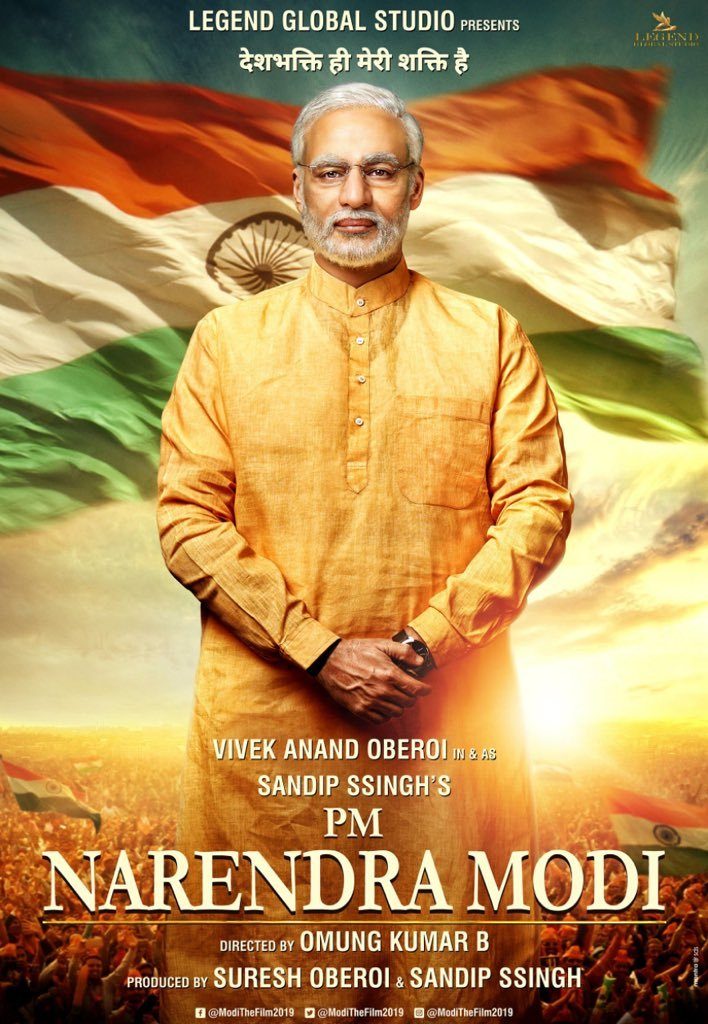