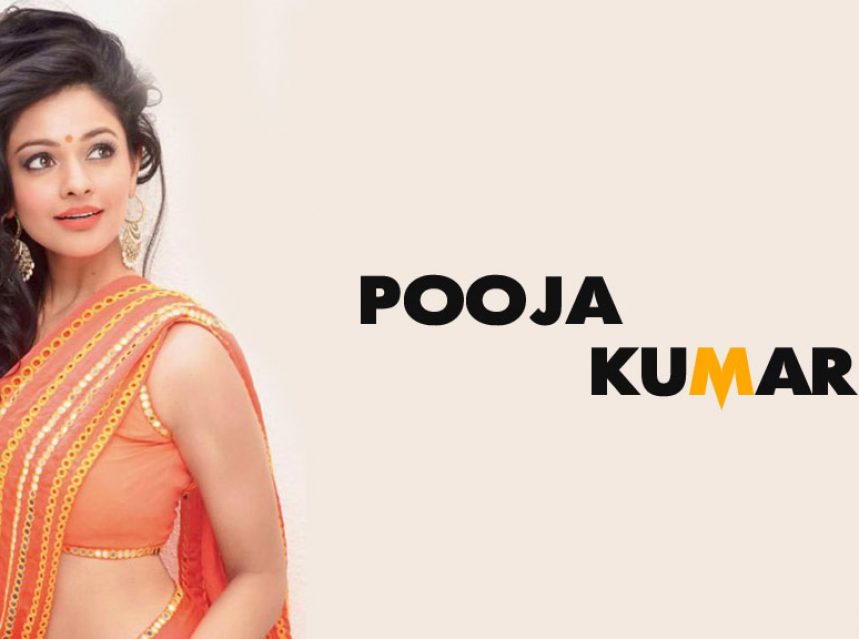 Last year, Kamal Hassan was in the headline for his alleged relationship with co-star Pooja Kumar. But recently Pooja opened up all the things stating how she was in touch with Kamal from the starting of her career. She also added that not only with Kamal, but She was also in touch with every one of Kamal’s family (his daughter  Sruti and Akshara and Kamal’s brother who is a director). She also attended the family function regularly. 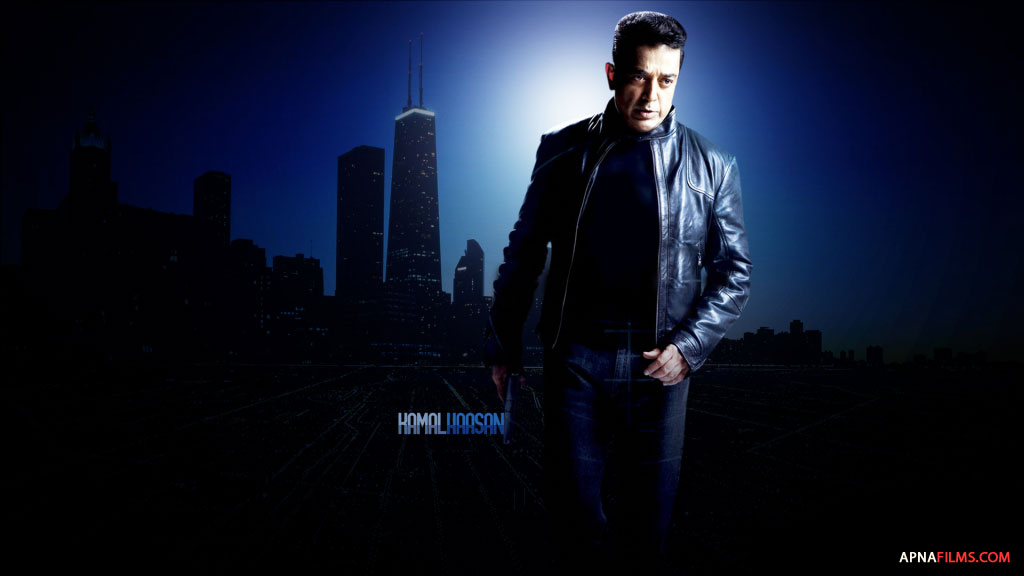 Interestingly, “Thalivan Irukkiran” Kamal Hassan’s next movie had a great buzz. Speculations that Pooja is the part of the same evolved. But she cleared the things saying, No I’m not involved in Thalivan Irukkiran yet.

For the information, Kamal married Vani Ganapathy in 1978 and was separated in 1988. Then he married Sarika and unfortunately got separated in 2002 and after that Kamal was in a relationship with Gauthami till 2006. 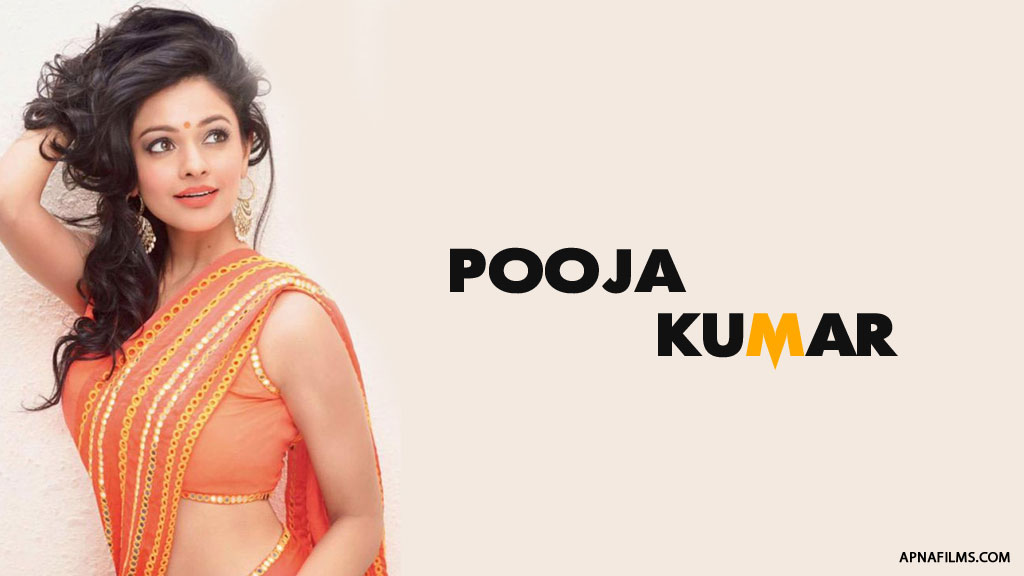