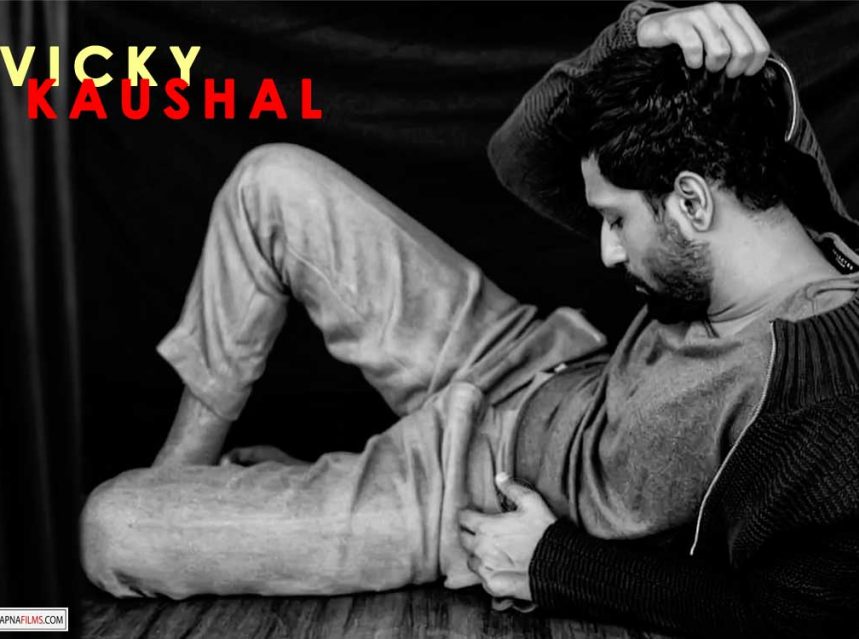 Vicky Kaushal refuses a film on contraceptives! The URI actor, Vicky Kaushal’s filmography looks very interesting. While the actor started his Bollywood journey with an intense film like Masaan, he was later seen in films of different flavors including Raman Raghav 2.0, Manmarziyaan and Raazi. The actor has proved himself by working in the film of different genres but the film which made his name listed in the A-lister club was the blockbuster Uri: The Surgical Strike.

There is no doubt that the actor has established himself as a versatile actor and the fans expect him to broaden his arena. However, according to a recent report, Vicky Kausal was approached for a film that revolved around contraceptives but refused it. The makers had offered him a film on condoms and have probably thought that the actor would give a green signal. But in a report in an online Bollywood portal, the actor said he’d like to keep it for another time and wasn’t interested in now. Not up for a lot of experiments yet, is he? 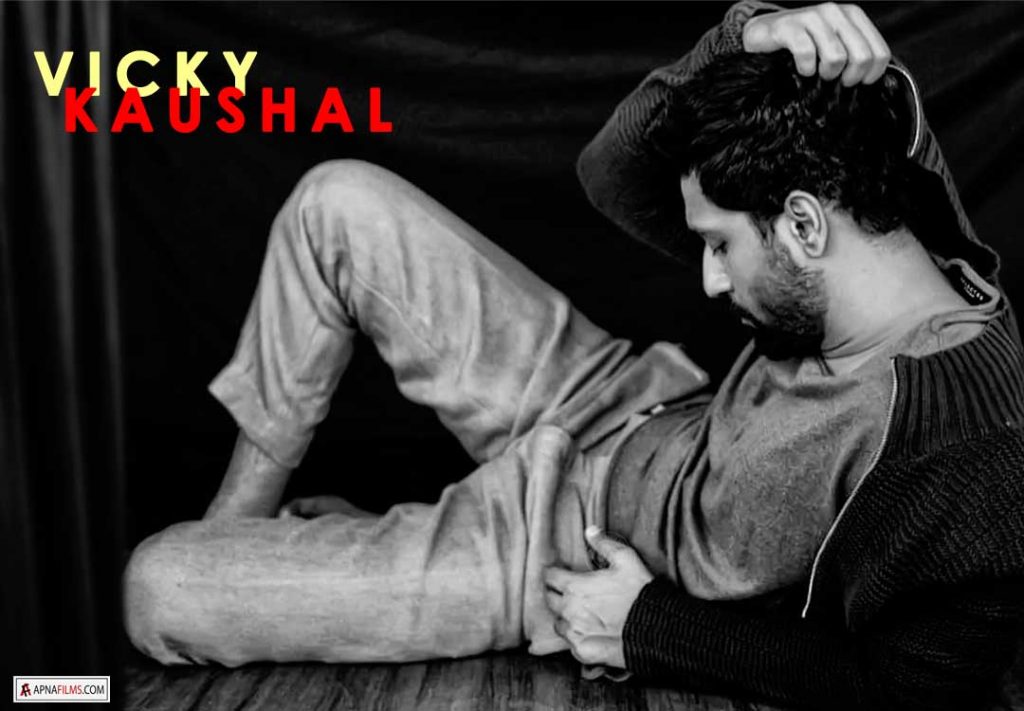 Vicky has bags full of interesting projects coming in. The URI star will be next seen in Shoojit Sircar’s Sardar Udham Singh, based on historical revolutionist Udham Singh. He has also signed the dotted lines for Meghna Gulzar’s film, based on the life of the Indian Army’s first Field Marshal Sam Manekshaw. He is also a part of Dharma production’s horror franchise Bhoot: The Haunted Ship. The first edition releases on 21st February 2020.

Also Read: Kangana Ranaut will work on this Biopic.