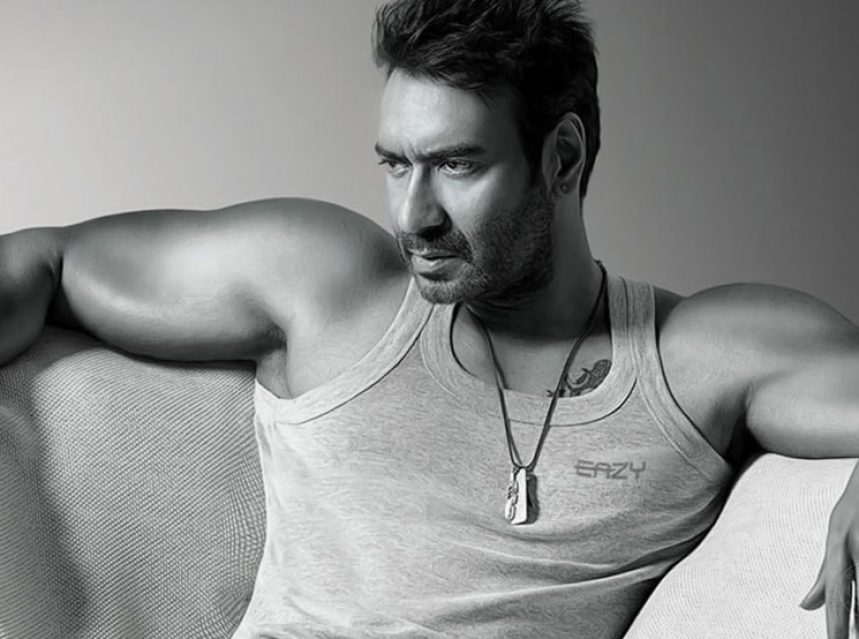 Ajay Devgn approached for Aanand L Rai production starring Dhanush and Sara Ali Khan? In a report by Bollywood Hungama in July, the filmmaker will bring together a fresh pair – Dhanush and Sara Ali Khan for an interesting project. The film is not the sequel to Raanjhanaa which featured Dhanush and Sonam Kapoor. The report also read that the film will be a fresh story and will also have a third angle to it. Now there is news that Ajay Devgn who might become a part of the project.

According to reports, Ajay Devgn heard the script of Aanand L Rai’s next which features Dhanush and Sara Ali Khan in the lead. The filmmaker was in search of a perfect third angle for his movie. Ajay Devgn is now busy with the shooting of Maidaan. The actor already has movies lined up in 2020 which includes Maidaan, Bhuj: The Pride Of India, Tanhaji: The Unsung Warrior among various other projects that he is producing. The Bollywood superstar is now trying to figure out his exact availability before signing on the dotted line.

Dhanush confirmed at the trailer launch of his international project, The Extraordinary Journey Of The Fakir earlier this year that he will be teaming up with Aanand L Rai some time which will be a Hindi film and it’ll be announced soon,” 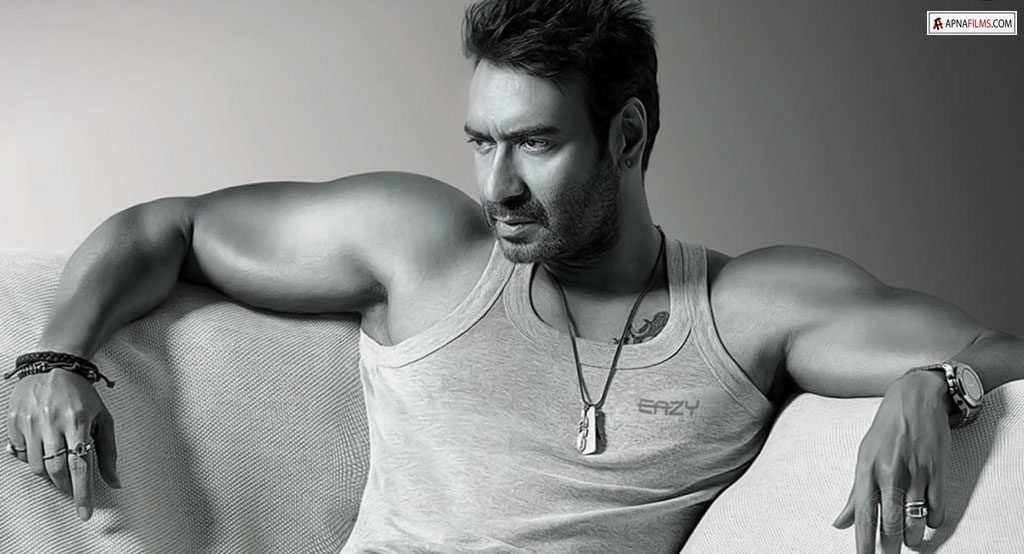