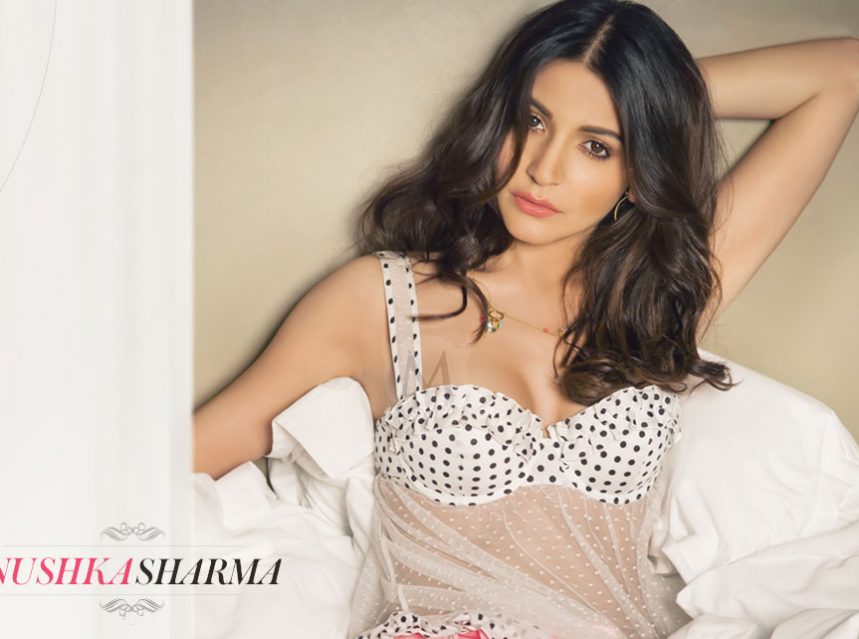 According to some of the recent reports suggested that Hrithik Roshan is reconsidering Satte Pe Satta remake after the super success of War.

Satte Pe Satta remake is in news for a long time now. The official announcement is yet to come but the news is that Hrithik Roshan and Anushka Sharma are said to be cast as leads. The reports is also that the actor has asked makers to rework on the script.

A report in Deccan Chronicle says Hrithik Roshan has asked for some changes in the script to make his character stand out. His character will be brawny than Amitabh Bachchan’s in Satte Pe Satta.

According to a source close to the development reveals, “The A-listers no longer want to do multi-starrers. Gone are the days when Bachchan shared scenes with Sachin, Ranjeet, Sudhir and others in Satte Pe Satta; now Hrithik won’t do a 7-character story unless his character stands out. Sure, he did war with Tiger Shroff, but that was a one-off face-off film taken on after much persuasion from Aditya Chopra.”

Meanwhile, Satte Pe Satta remake is tentatively titled as Seven. The film will be the first association between Farah Khan and Rohit Shetty.

After War, Hrithik Roshan’s upcoming movies include Krrish 4. Hrithik-Tiger’s last release War has made 300 crores in India. The entire team is thrilled with the response and the director Siddharth Anand says it was made with the hope to give India its biggest original action spectacle.

“It has been simply phenomenal to receive this kind of love and adulation from audiences. ‘War’ was made with the hope to give India its biggest original action spectacle and the entire team is ecstatic to get the desired result at the box office,” Siddharth said.