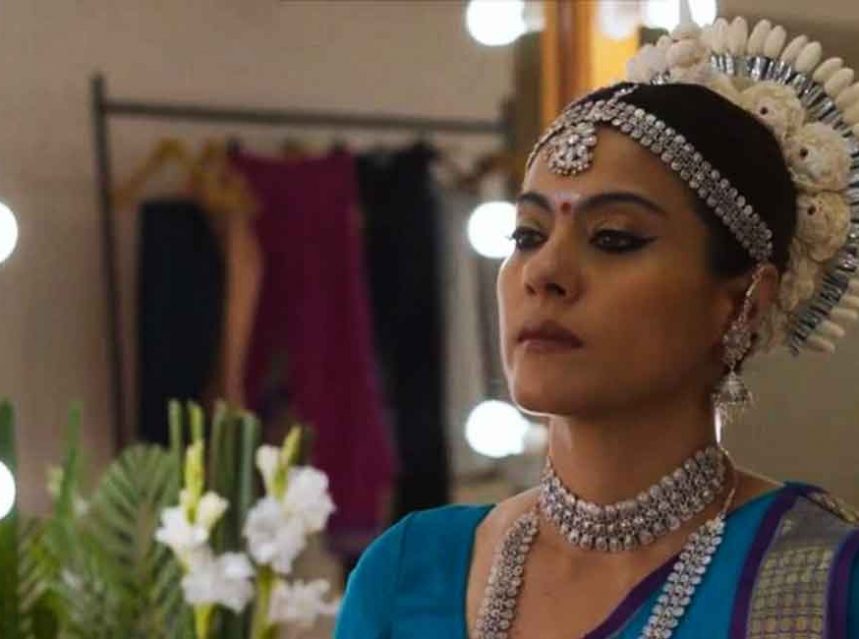 Tribhanga trailer: Kajol has shared the trailer of her upcoming film Tribhanga. The film is produced by Ajay Devgn and directed by Renuka Shahane> The film also features Tanvi Azmi, Mithila Palkar and Kunal Roy Kapur. The film will release on Netflix. 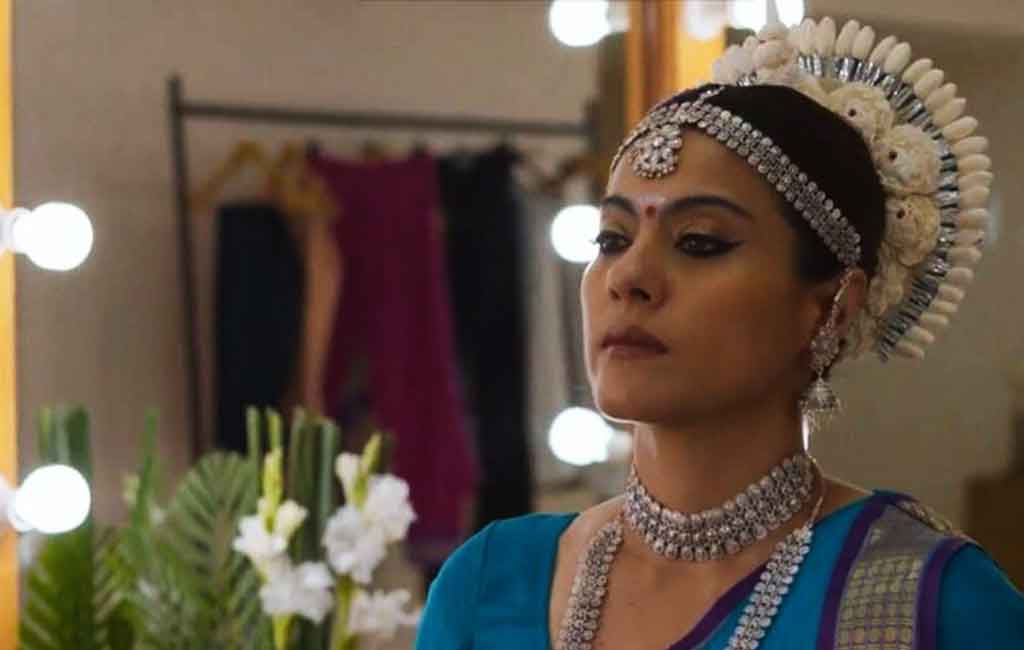 Kajal is back with the trailer of her yet another impressive project, Tribhanga. The actor will be seen playing an Odissi dancer. She will be playing Anu in the film. It goes with the bottom line ‘Tedhi Medhi Crazy’ and will release on Netflix on January 15.

The trailer is about 2-minutes trailer opens with a glimpse of Kajol dressed up as a confident Odissi dancer in a blue sari and jewellery in one scene and waking up in shock on being touched by a known person in another. As she is asked by a reporter to talk about her life, she goes on to describe the characters played by the three lead actors of the film: Tanvi Azmi, Mithila Palker and herself. She defines Tanvi’s character Nayan as ‘Abhanga’ – a weird genius who had a way with her pen. She plays her mom in the film. She describes Mithila’s character Masha as ‘Samabhanga’ — completely balanced. She calls herself ‘Tribhanga’ – which refers to the Odissi dance pose that is disjointed and asymmetrical, yet mesmerizing and sensuous.

Kunaal Roy Kapur also plays a pivotal role of Tanvi’s friend in the film. The trailer shows Kajol struggling with her hatred for her mom as it’s because of her that she didn’t feel safe as a child in her own house, and her underlying feelings for her after seeing her in the hospital.

The film is said to be a searing drama about a dysfunctional family consisting of women from three different generations, Tribhanga also stars Vaibhav Tatwawaadi and Kanwaljit Singh. It is produced by Ajay Devgn.