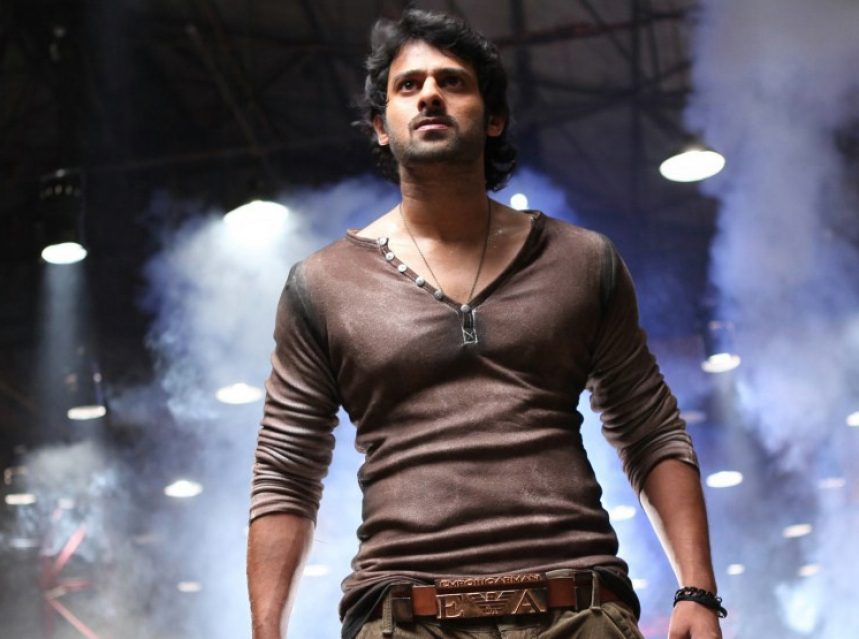 The Baahubali star Prabhas has now completed working on the “Baahubali” franchise and  is ready for his upcoming films and will  work for 2 Telugu movies simultaneously. The actor has worked nearly five years of his career to Baahubali and the world has witnessed the result.

According to Prabhas he upcoming film will be directed by  Sujeeth and Radha Krishna.He might work on both these projects simultaneously.

The teaser of Saaho is already trending on Youtube..The teaser  has more then 70 Lakhs views in Telugu and 12 Lakhs in Hindi.

The teaser of “Saaho”,a high-octane action film, was released with “Baahubali 2: The Conclusion”.

The other film will be directed by Radha Krishna and will be  completely shot abroad. It will be a love story and we are yet to finalize the leading lady.Radha Krishna had said.

Now not only telugu film lovers,entire India will wait for Prabhas forthcoming releases.