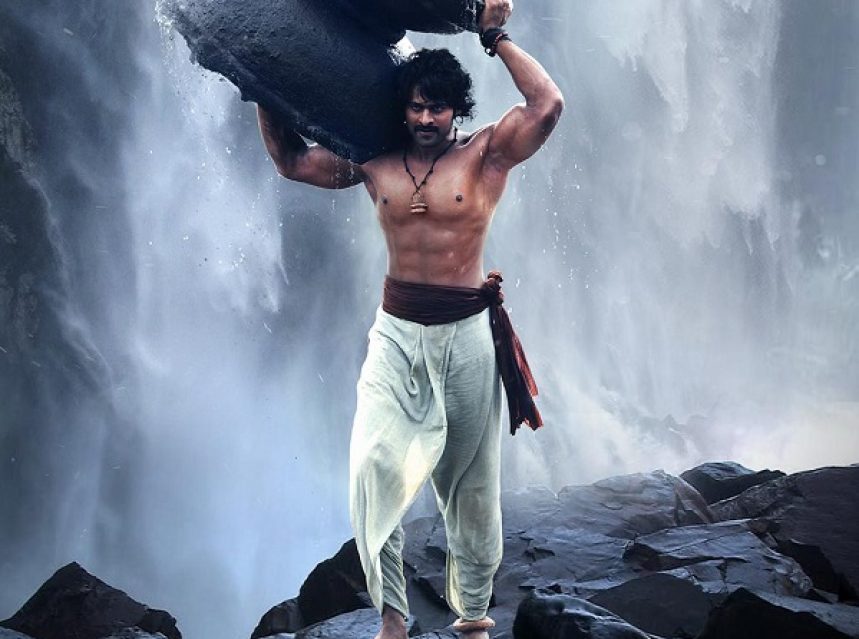 Baahubali: The Beginning was released worldwide on July 2015 and made huge success across the globe and now its Baahubali 2 or Baahubali: The Conclusion is repeating the history.To all positive reviews from critics is film is setting records and is one of the highest grossing film in the history of Indian Cinema of all time .

The movie that is based on a storyline of competition for the throne of an ancient Indian kingdom by two royal brothers.Apart from the beautiful storyline,amazing VFX works and overall a complete entertaining film – The movie also holds few interesting lessons for us.Here are the five pivotal learnings from the movie : 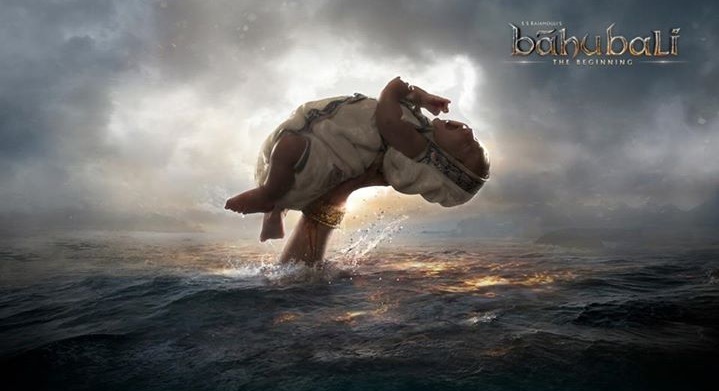 Keep moving towards your goal.

Be firm in your ideals,defend them unflinchingly . 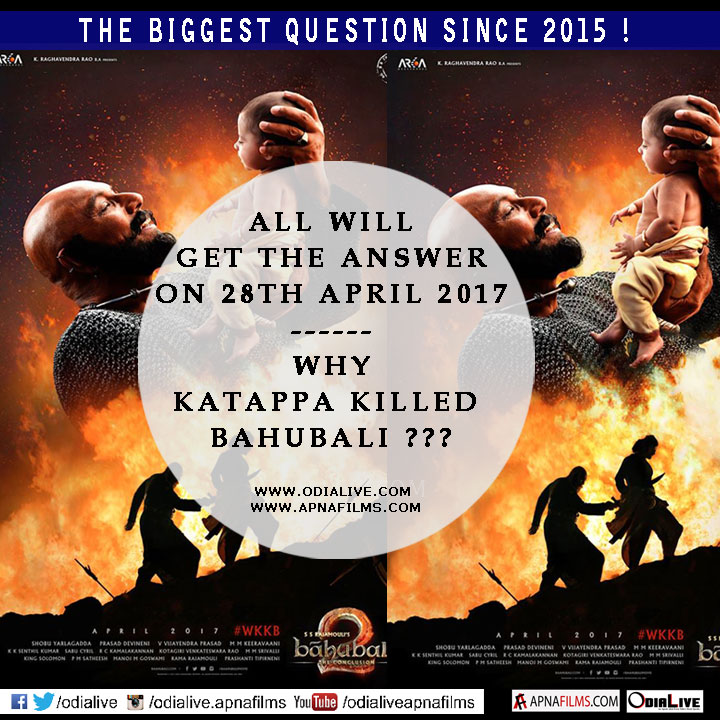 Employ out-of-box thinking when pushed to a corner .

Never stop believing in the power of an idea .

Simplicity and humbleness should be the main characteristics of a Human .