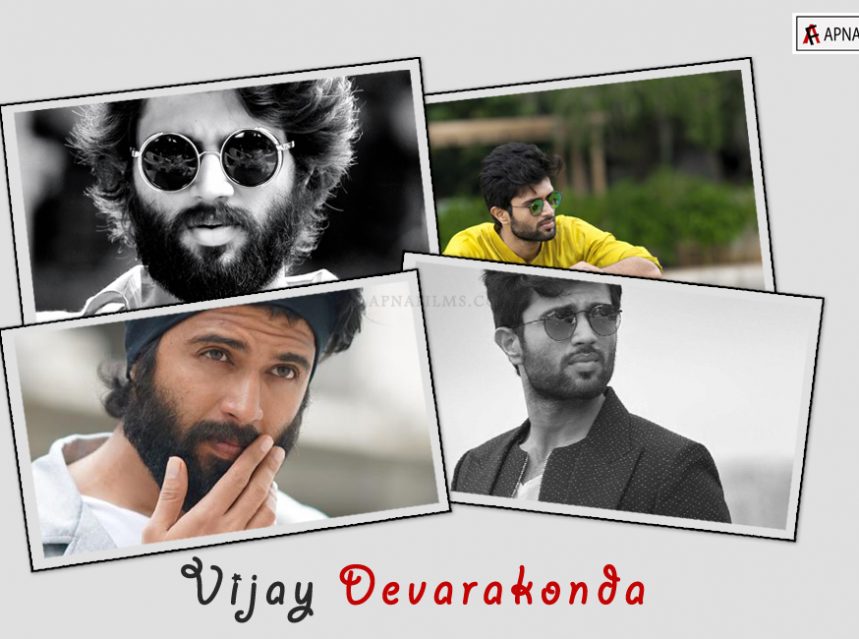 “5 years ago my bank account  was suspended as I could not afford the minimum balance to keep the account running.”

Do you know these amazing Facts About Vijay Deverakonda? : The Handsome hunk Vijay Deverakonda is an emerging actor in south-Indian movies who has given a train hits in the last 4 years. Starting his career with Nuvvila in 2015 and playing a supporting role in Yevade in 2015 he is unstoppable till now.

Pelli choopulu in 2016, the blockbuster Arjun Reddy in 2017, and other hit movies like GeethaGovindam, Taxiwala, Nota, and Dear Comrade in the period of 2018-19, he is now the most demanded actor not only in Tollywood but also has impressed many Bollywood producers.

His upcoming movie World Famous Lover is awaited by his fans and it promises to be a super hit with his style, acting, and looks.

Do you know these amazing Facts About Vijay Deverakonda?

At a very young age, Vijay was admitted to a boarding school where he completely forgot to speak Telugu. He started showing interest in English plays and Dramas of Shakespeare. According to him, the boarding school taught the ways to live a disciplined life.

In 2019, Vijay was listed on Forbes celebrity list which was a big achievement by him.

Getting emotional he said, “5 years ago my bank account  was suspended as I could not afford the minimum balance to keep the account running.”

Vijay auctioned his first Filmfare award that he got for Arjun Reddy. The award was sold for Rs25Lakh and Vijay donated the total funds to CM relief fund. As per him awards matter, but the love by his fans and acknowledgment by the jury matters the most.

Vijay was offered for the Hindi remake of Arjun Reddy, but he denied the offer stating that he didn’t want to be in the same character for 6 months again. He always searches for new roles and new characters. 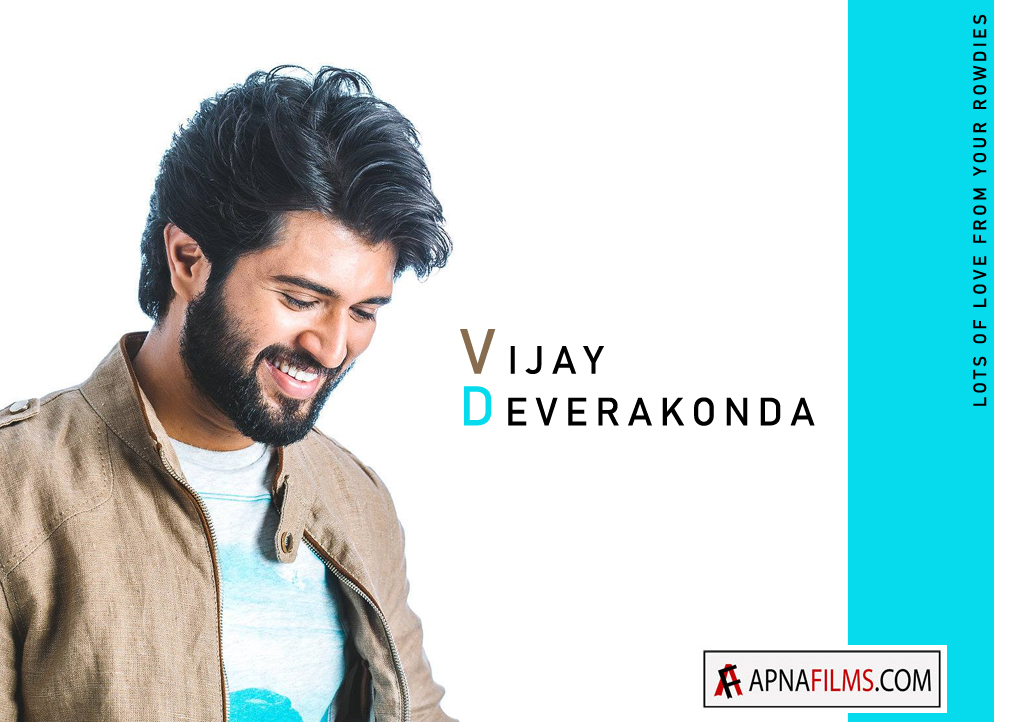 As a nonsmoker, Vijay had many problems shooting and retaking the shoots with a cigarette in Arjun Reddy. During the shoot, he eventually got addicted to cigarettes, and later consciously tried to leave the habit of smoking.

It took 4 years for Vijay to get his second film after Nuvvila. It was a difficult phase for him and in the meanwhile, he also started searching for other options for his career.

As Vijay didn’t love to celebrate his Birthday so, he ran three ice cream trucks in Hyderabad which distributed ice cream to the locals in free of cost. This showed the love he has for his fans.

Vijay hates to meet people or his fans while he is on the shoot. He takes his role very seriously and always tries to go deep into the character. He also avoids selfies or photograph while he is on his work. 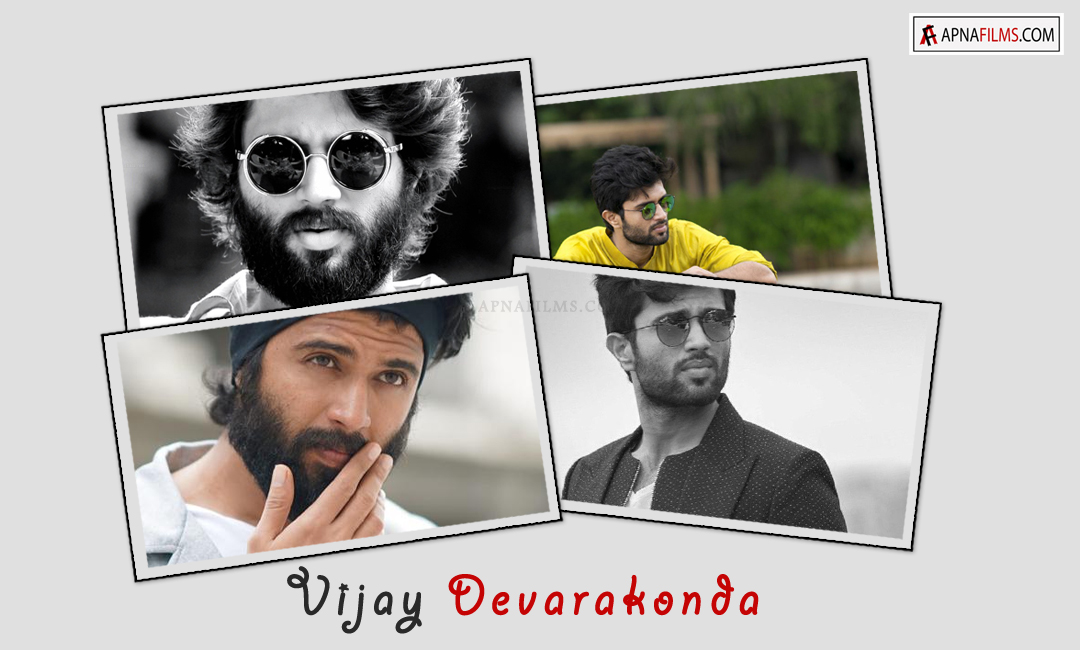 Vijay is someone who believes in method acting and is often seen is his diverse performance.

He takes the inspiration from Russian theatre practitioner Stanislavski. To gain confidence in acting and understand himself as an actor, Vijay often reads books of Stanislavski.