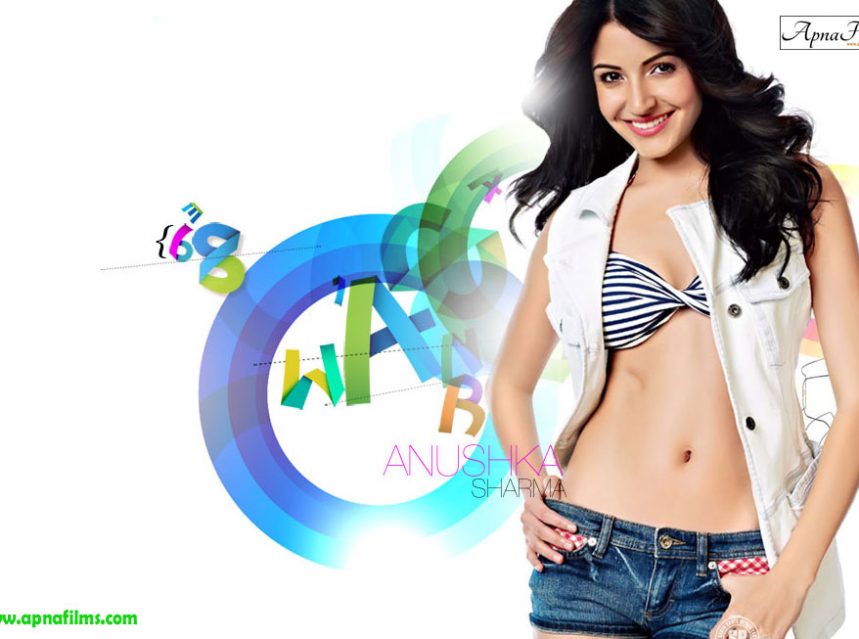 Anushka Overwhelmed By The Reviews of Paatal Lok:

The success of the web series  “Paatallok” has put the Actress-Producer Anushka Sharma over the moon. She credited the success to the whole team working for Paatal Lok and was impressed by the hard work of each one for the launch of this web series. 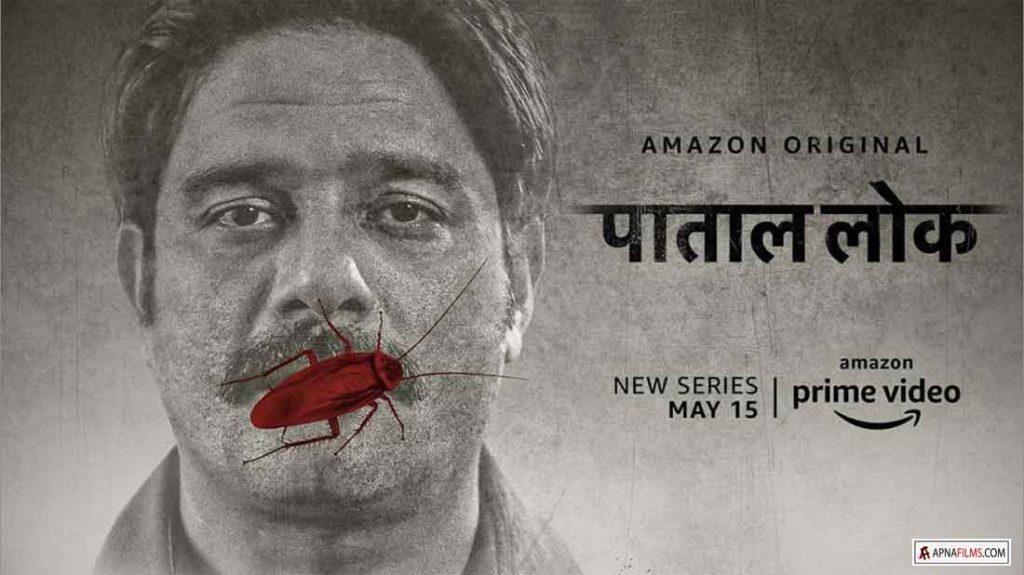 The team of Paatal Lok was not determined to be one of the best instead they focused to tell a story to the audience in the truest form. But the unexcepted response and being called the best Indian web series till date has made Anushka and her team proud. According to news, the PK actress has received a lot of calls from her colleagues and other filmmakers for the appreciation of Paatallok.

Anushka believes that OTT is a great platform to tell the stories in a fleshed-out manner. It enables you to see the content and creativity all over the world. It helps to introduce every aspect of the story in a detailed manner. She also added that liberty int the OTT is a great advantage. It allows them to express freely because of the nature of the audience and platform.

Anushka feels many producers will be producing their content in the OTT for its advantages. She also added Theatre-going and OTT will coexist together.

Anushka’s performance as a producer has been exceptionally good. She still has a long way to excel in her career as an actress.

The excitement for the movie grew when she was spotted interacting with Jhulan in the Eden Garden wearing the old Indian Jersey. As per reports, Prosit Roy will be directing this movie, and it will be released most probably in the year 2021. 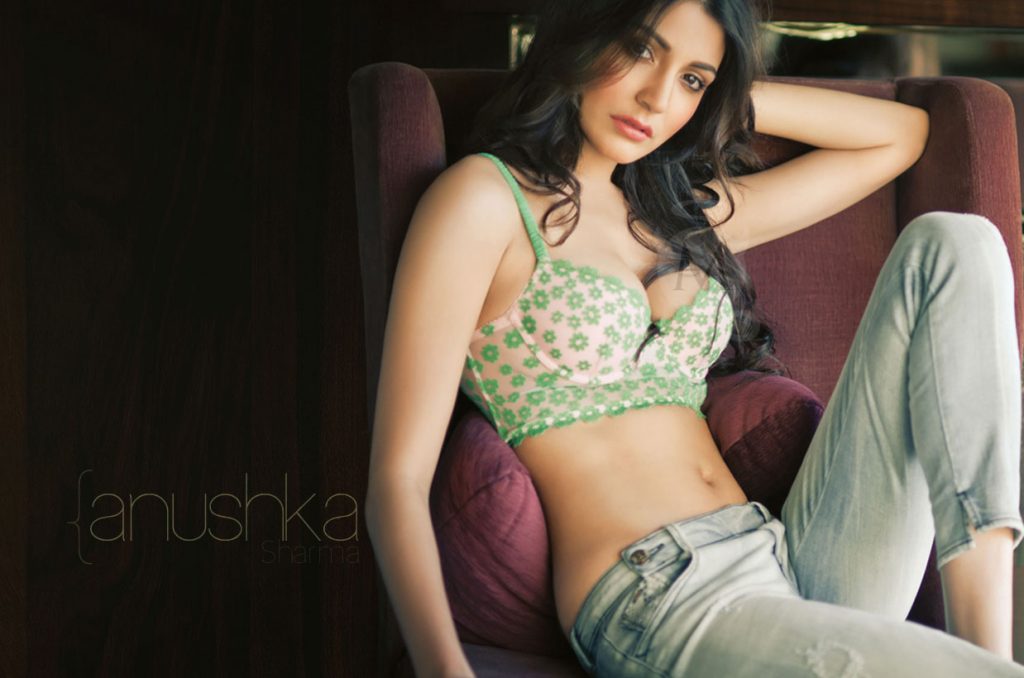 Reportedly Anushka Sharma’s upcoming movies include the biopic of a renowned female cricketer, Jhulan Goswami. Kaneda is also an upcoming movie where Anuskha will be seen playing the female lead role. This movie is based on the rise and fall of a Punjabi Gangster. Ranbir Kapoor, Arjun Kapoor along with Diljit Dosanjh will be seen in Kaneda. Navdeep Singh will be directing this movie who has previously directed NH10. The film is expected to release in 2021.