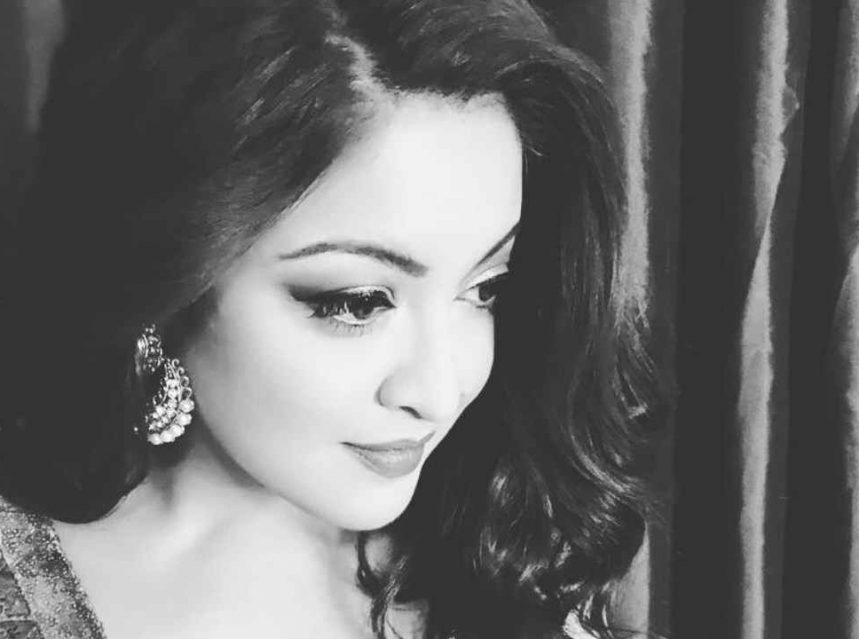 In a recent interview Bollywood actress Tanushree Dutta accused actor Nana Patekar of sexually harassing her on the sets of Horn OK Please in 2008. Now the actress accused the film-maker Vivek Agnihotri for asking her to strip and dance on the sets of Chocolate in 2005 and demanded her to give cues to the other actors. It was Suniel Shetty and Irrfan Khan who stood up against Vivek Agnihotri’s unruly demands and she stated that she admires Suniel and Irrfan for taking a stand against sexual harassment. 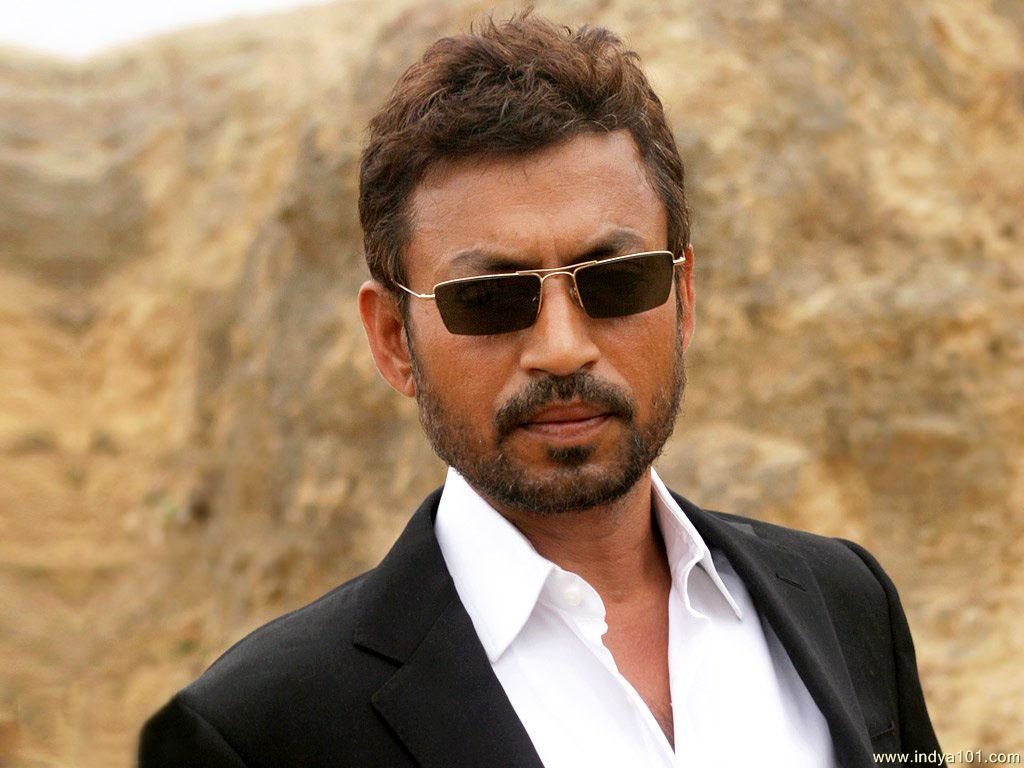 She said in an interview to DNA – I Was Asked To Strip & Dance By Vivek Agnihotri”. This guy (Vivek Agnihotri) wanted me to give cues to an actor (Irrfan Khan). It was an actor’s close-up. It was not even my shot. I was not even going to be in the shot. It was the actor’s close-up and he had to just look at something and give expressions. This director, he told me ‘jao jaake kapde utaar ke naacho, usko cues do (go strip and dance, give (Irrfan) cues’.

Tanushree Dutta stated that when Irrfan Khan heard what rubbish Vivek Agnihotri spewed to her, Irrfan got up and immediately put a full stop to Vivek by saying that he can act without her (Tanushree) dancing in front of him. 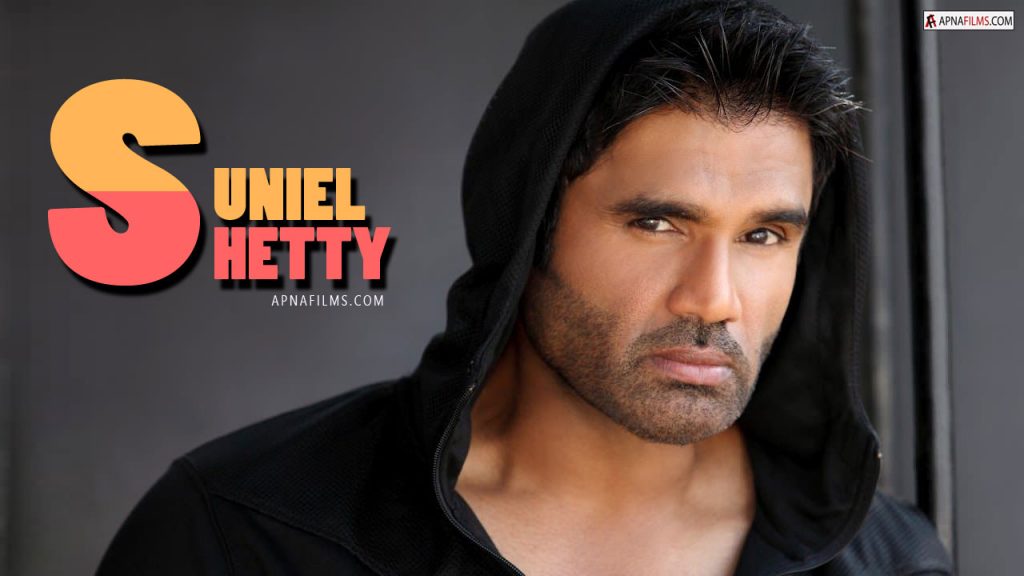 She also praised Suniel Shetty by saying that he also helped her and spoke against Vivek Agnihotri by saying if he wanted cues, he could get something else and asked him to leave her alone.

This is what Tanushree Dutta stated, it feels good that Suniel Shetty and Irrfan Khan took a stand against sexual harassers and were not just mute spectators like choreographer Ganesh Acharya, as per her claims.