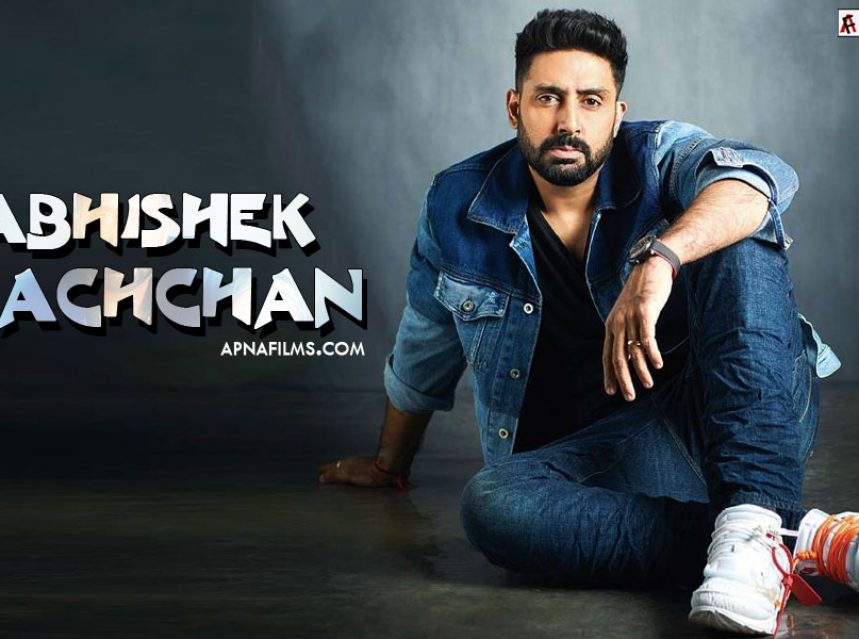 Abhishek Bachchan recently talked about an incident from 16 years ago when a woman slapped him for his bad acting.

When it comes to acting, Abhishek Bachchan has had his fair share of criticism. Junior Bachchan recently shared an instance from his life when a woman was not very gentle with her review of his acting performance. The actor was at a Film Summit recently when he talked about an instance from 2002 at the screening of his film Shararat. “It was a tough time. I had once gone to Gaiety Galaxy to see how my film (Shararat) was doing; a lady came out and slapped me and said you’re embarrassing your family’s name, stop acting. Thankfully, I’m able to laugh about it today, but at that point, it was not a very good feeling,” he said. Now that’s one review no actor will feel good about. 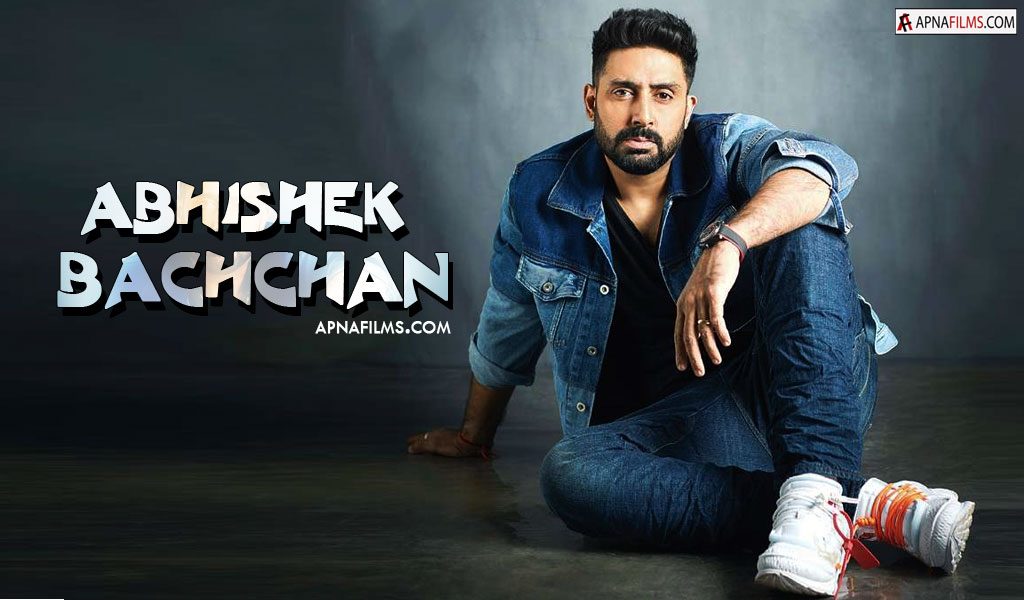 Replying to the tweet, Abhishek wrote, “With all due respect kind sir, I would expect an esteemed doctor such as yourself to study all the facts and figures before proclaiming anything. I certainly hope you do so with your patients. Learn the economics of the film before you tweet something that will embarrass you.”

Abhishek made a comeback to movies after a break of two years with Anurag Kashyap’s Manmarziyaan. In a recent interview he said – “It was a personal decision about how I want to approach my work. It wasn’t the kind of work I was doing or anything. It was just that I felt I as an actor had become a bit complacent,”

Abhishek said he really enjoyed working with Taapsee Pannu and Vicky Kaushal, the main leads in the recent released film, along with him, describing them as gifted actors, and it was a great learning experience for him. He said he has been focusing on his schedules in the last one year and has “lots and lots of work” going forward.