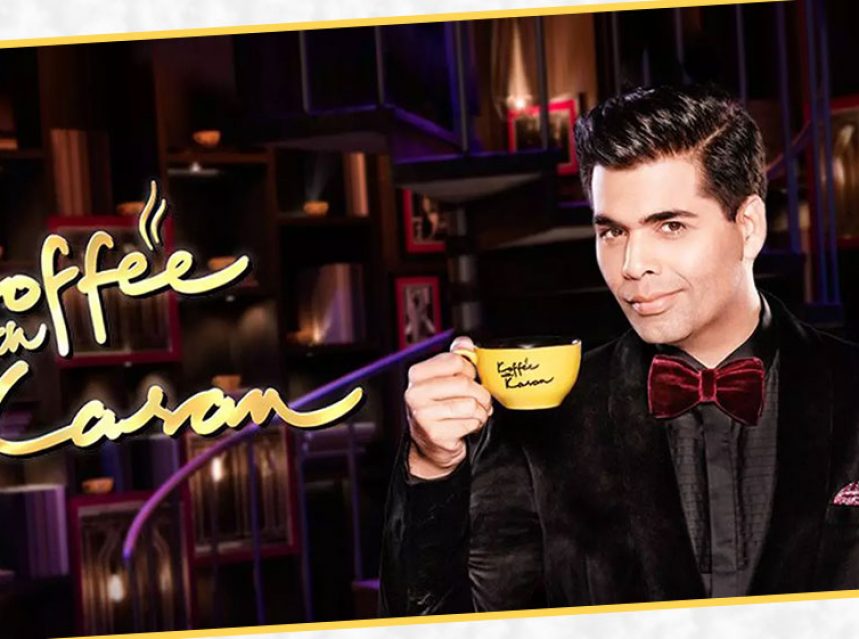 Karan Johar announced on his Twitter handling on Friday that the first episode will be about “Girl Power”.

Bollywood actresses Alia Bhatt and Deepika Padukone will be the first guests on the sixth season of filmmaker Karan Johar’s chat show Koffee With Karan. The filmmaker announced on Twitter on Friday that the first episode will be all about “girl power”.

He twitted “The first cup of ‘koffee’ is all about girl power! Welcome Deepika Padukone and Alia Bhatt on episode 1, season 6 of ‘Koffee With Karan’ on Star World India and Hotstar,”.

The rumour was going strong that the first episode of the season will have Alia Bhatt along with her Brahmastra co-star and rumoured beau Ranbir Kapoor, who was earlier in a relationship with Deepika.

The first cup of koffee is all about #girlpower !! Welcome @deepikapadukone and @aliaa08 on episode 1 season 6 of #koffeewithkaran on @StarWorldIndia @hotstartweets pic.twitter.com/lk4vf997p9 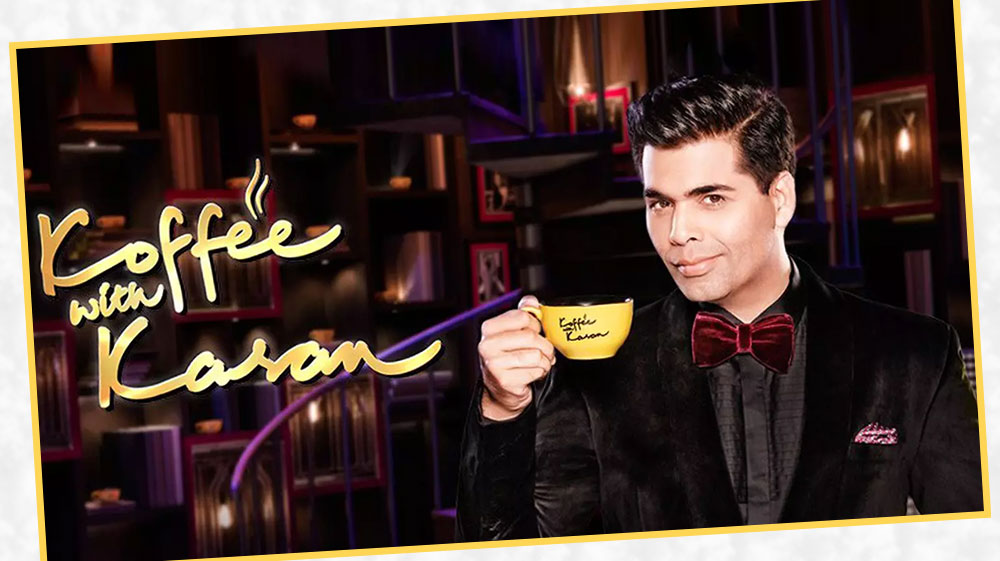