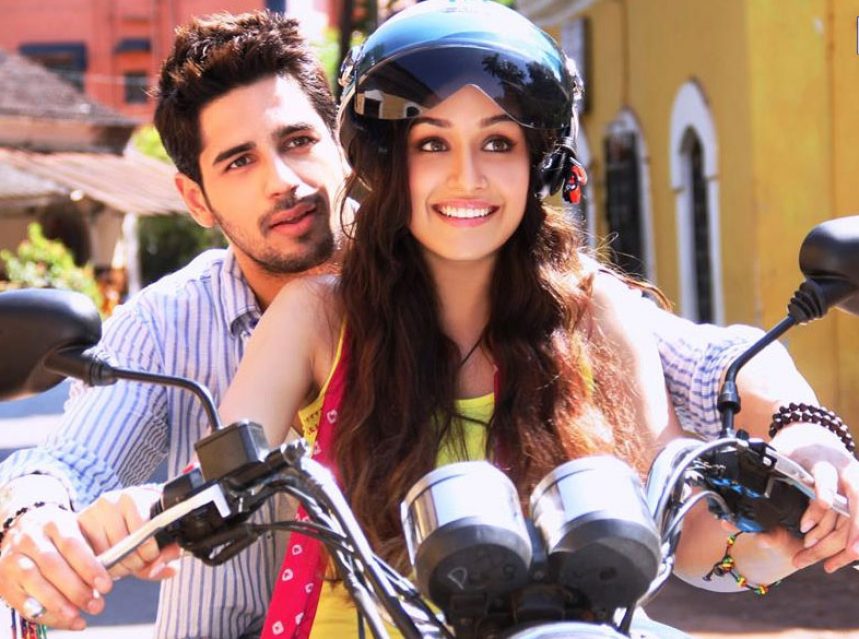 It is a great news for Sidharth Malhotra and Shraddha Kapoor fans . The both will be seen in Mohit Suri’s next . The director who has already directed Shraddha Kapoor in Aashiqui 2 , will direct The Student of the Year hunk for the 1st time . The film also stars  Riteish Deshmukh  and Amrita Puri in negative role.The film is produced by Ekta Kapoor.

Cast and Crew of the Film “The Villain”