​Kunal Deshmukh and Emraan Hashmi are again going to work together after a long time. Emraan Hashmi has earlier worked with Kunal in films like Jannat Series,Tum Mile . Joining them two for their next flick titled Raja Natwarlal is actress Humaima Mallick.The actress stunned the director in her screen test. The film’s shooting is curently on in Mumbai and the trailer of the film is expected to release by end of July or early August. The film is the story of a fraudster’s life and is essentially a vendetta revenge drama plot. The film is expected to release on 29th  August 2014 . 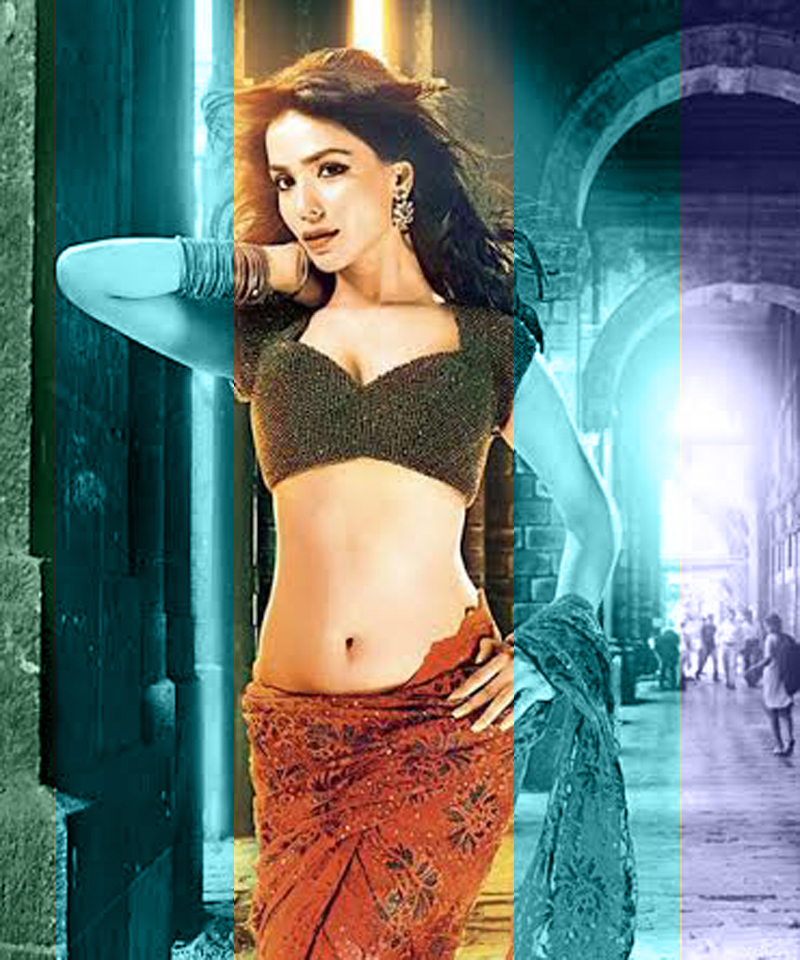