Ram Gopal Varma is well known in Bollywood for experiments on his films and the audience have seen him come up with movies of different genres. This time trying the expermental director tries hands at the delicate genre of erotica with his upcoming film Xes.

On the Release of the first look poster of his erotica drama titled ‘XES’, Ram Gopal Verma (RGV) said, “Ever since I have started my career I have done films in almost every conceivable genre as in Shiva(student politics), Rangeela(love story), Bhoot(horror), Satya(gangster), Daud(caper), Sarkar(Drama), Kaun(psychological thriller), Attacks of 26/11(terrorism) to name a few.. But one genre that I have never tried my hand at is Erotica…I primarily decided to now do films in genres I have never done before and XES will be the first Hindi film I am going to do in my attempt to travel in that direction.The will to power and the urge of physical desire are the two most primary motivating forces in human instinct.. In the film XES I intend to explore that facet of the human mind to its upper limit by placing an assortment of characters in six different sexual situations which will be all connected through one central story line…In an erotically charged atmosphere, each of the situations in the film are going to bring out the emotions of guilt, betrayal,helplessness, embarrassment, hurt and above all empathy.. XES is going to be my first Hindi film in my re-invention of what all genres I tried my hand at so far..” 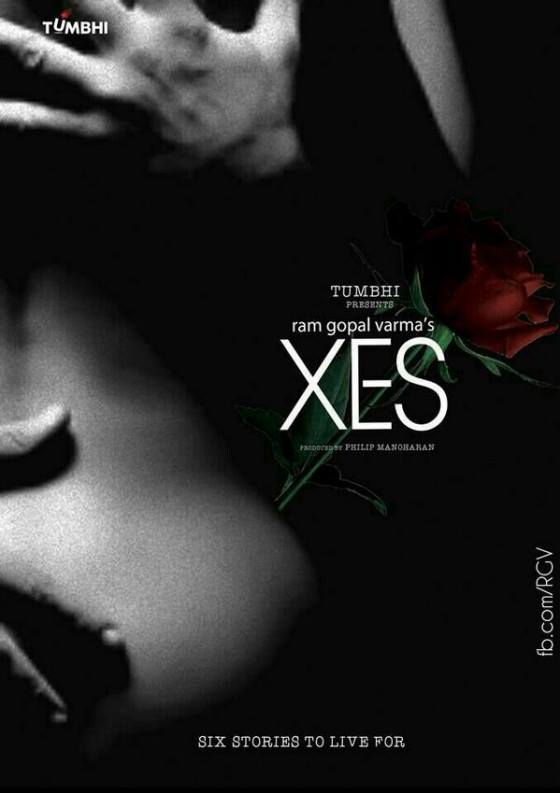