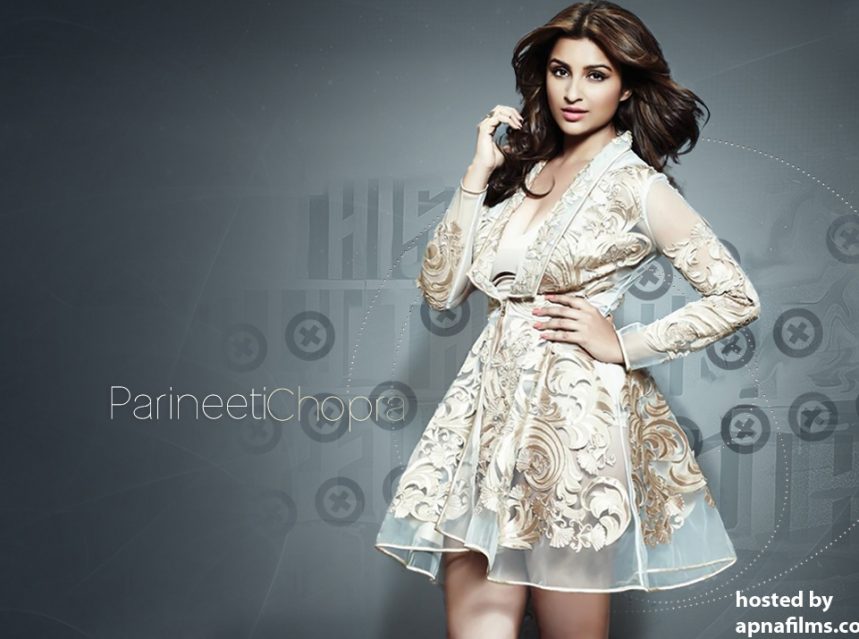 Parineeti Chopra‘s upcoming film is the Hindi adaptation of The Girl on the Train will hit the silver screen on May 8, 2020. The film is directed by Ribhu Dasgupta also features Aditi Rao Hydari, Kirti Kulhari, and Avinash Tiwary.

The Golmaal 4 and Jabariya Jodi actress took to her Instagram handle to share the release date of the film. Along with the release date, Parineeti also shared some interesting shooting stills from the film. She wrote, “The most thrilling ride of my life!!! Guysss the Hindi adaptation of #TheGirlOnTheTrain will release on 8th May 2020”

Parineeti Chopra shares stills of The Girl On The Train

Anil D. Ambani led Reliance Entertainment is producing the official Hindi remake of Paula Hawkins’ 2015 runaway bestseller, ‘The Girl On The Train’. The book was also adapted in Hollywood. The film was made by Steven Spielberg’s DreamWorks Pictures and received a warm reception at the US box office.

According to news, the Parineeti and Aditi Rao Hydari starrer will now be clashing with Sushant Singh Rajput and Sanjana Singh’s film Dil Bechara which is a remake of Hollywood film The Fault In Our Stars. 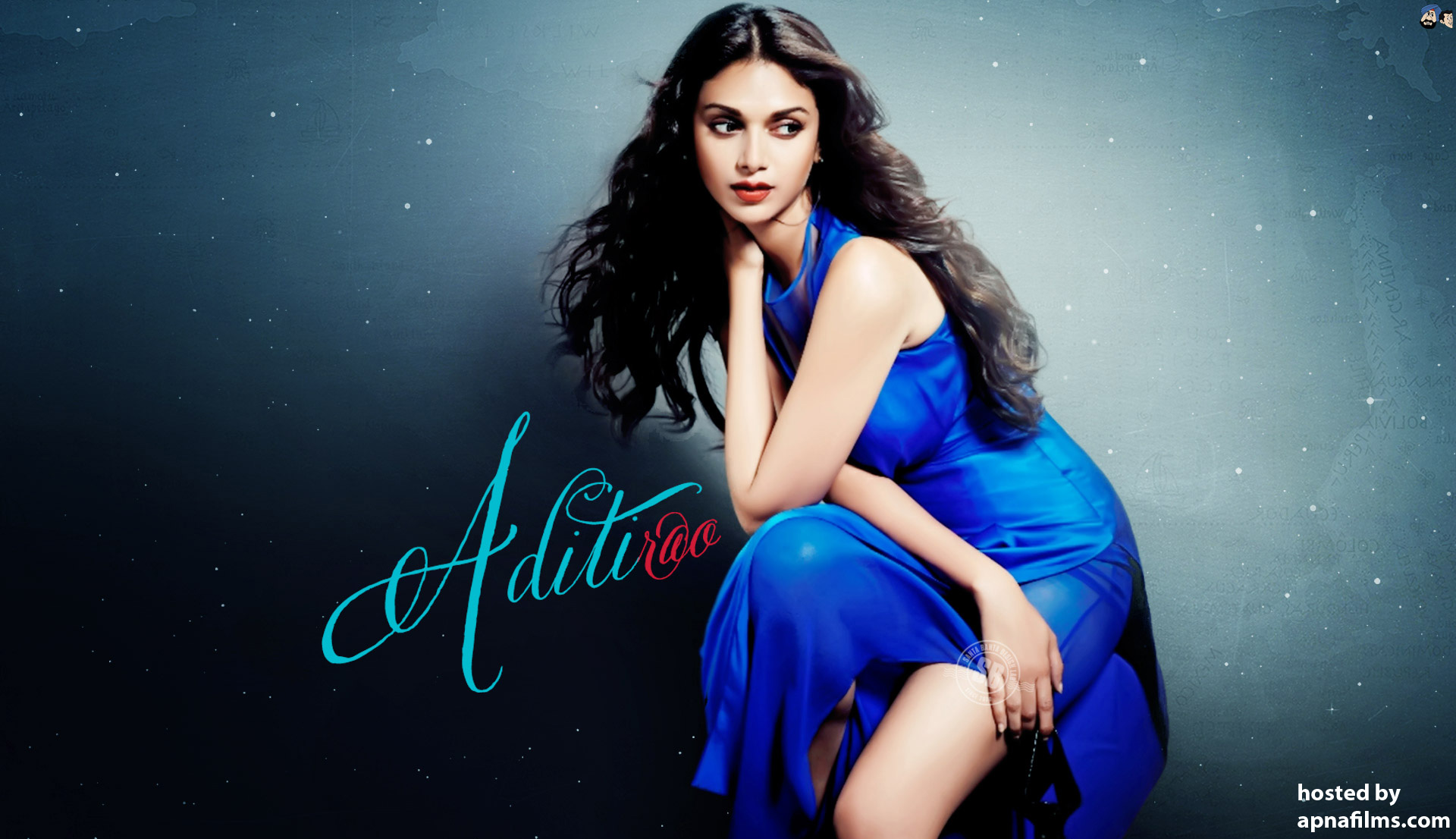 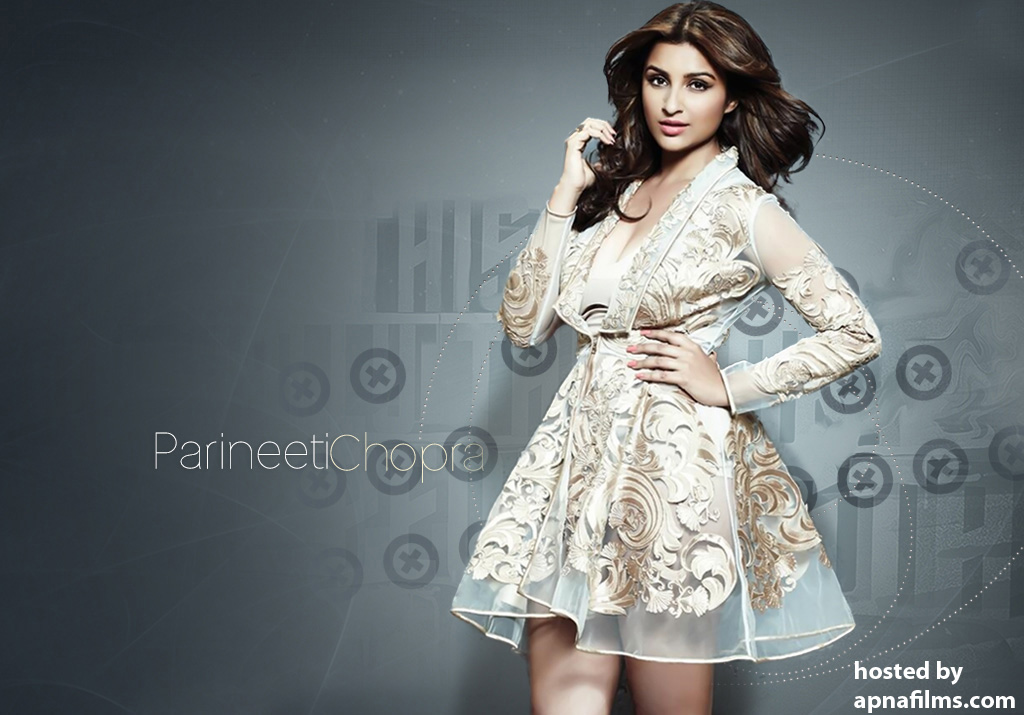