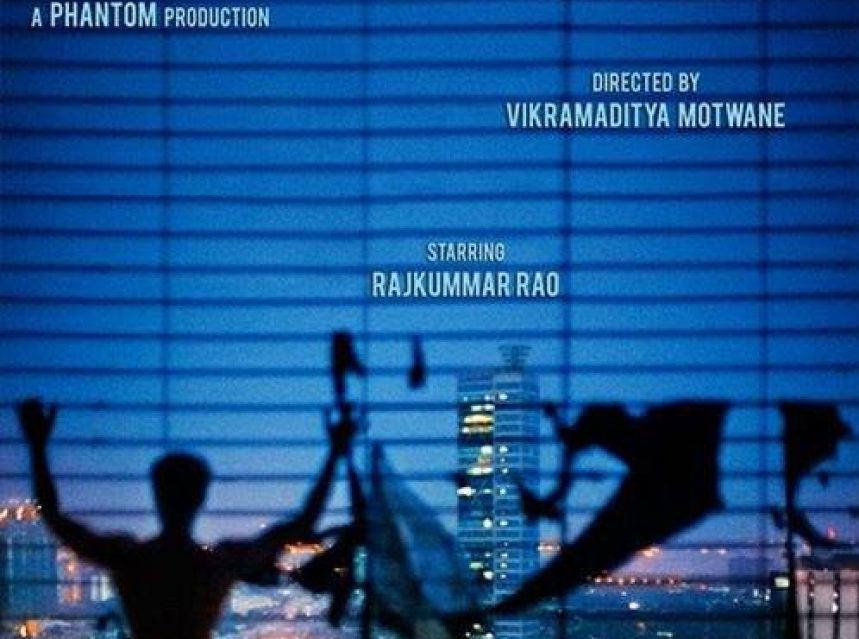 Rajkummar Rao’s upcoming thriller Trapped was released.The teaser shows,while the actor prepares to leave in a hurry and the keys are dangling on the lock outside the door,the actor getting locked accidentally in his own apartment.

The Rajkumar Rao starrer Trapped,directed by Vikramaditya Motwane is a survival drama.The film narrates the story of a man,confined to his house for days without food or water.According to reports,the actor went on a difficult diet of just one cup black coffee and a carrot a day for almost three weeks,to get into the skin of his character! 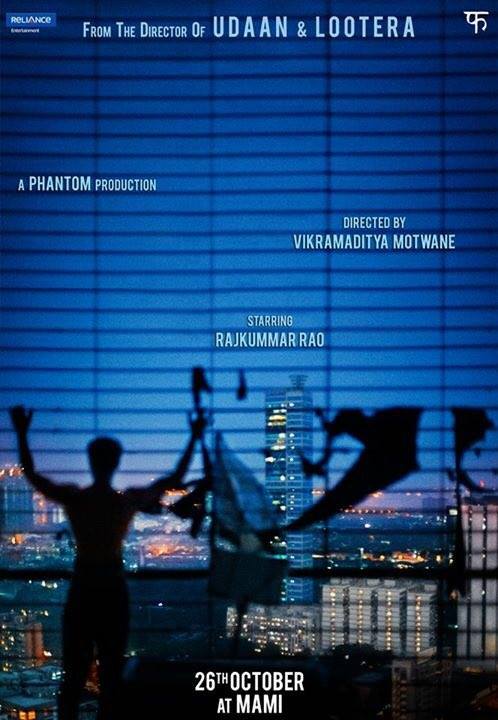