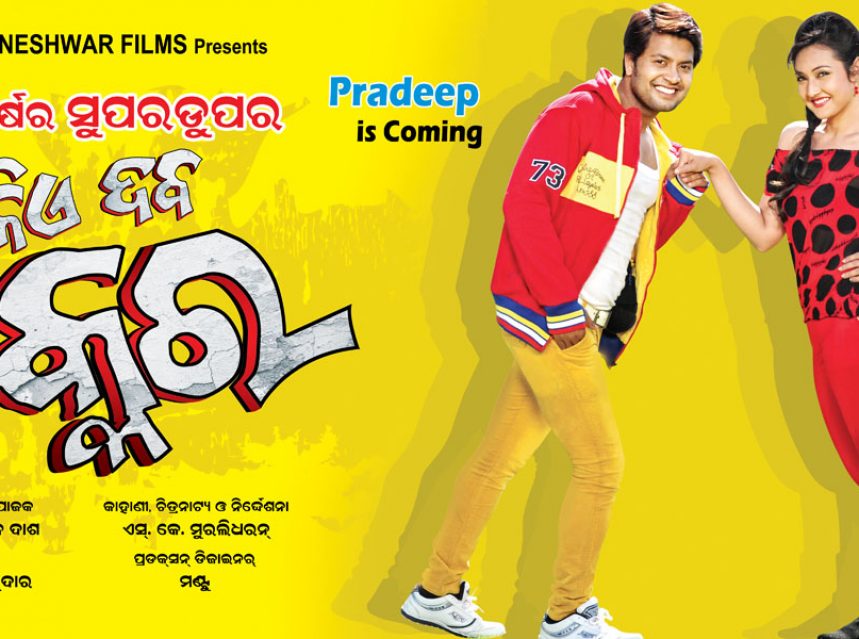 For Ollywood the year 2014 was an average year with about 26 releases . While some made good business in the box office others failed to attract the audience to the theatres .Few new productoion houses made their Ollywood debut this year.In 2015 , 2 films have already released and more 2-3 films are lining up for release this month .The last 2 films released are running successfully allover Odisha.

This January Odia cine lovers will witness the 1st debutanante duo of 2015 as dynamic Pradeep and beautiful Patrali in upcoming film “Kie daba Takkar” .The star studded film also stars Siddhant Mohapatra , Mihir Das , Bharat Gaurab and other .Here goes the list . The list will be updated with time and news of new films. Have a look –