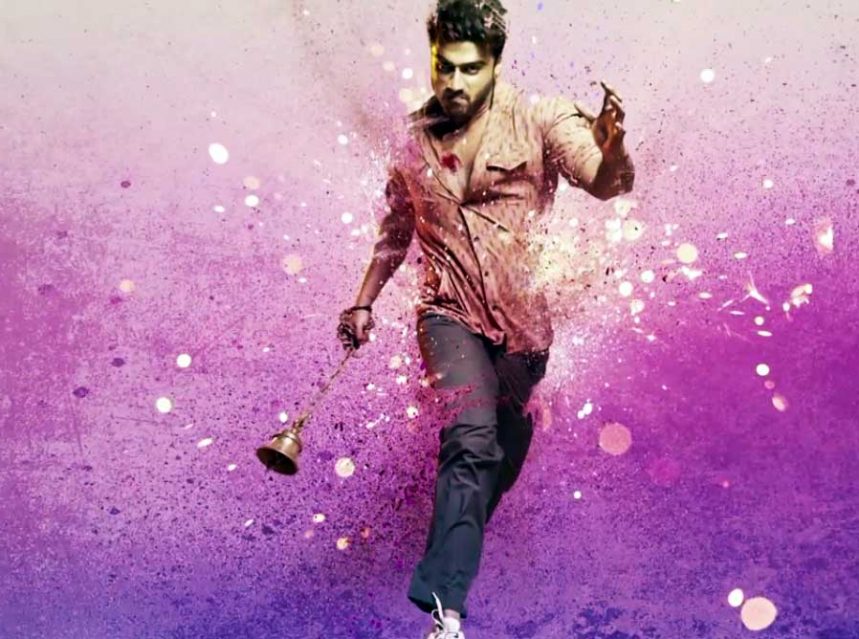 Arjun Kapooris on a promotional spree for his upcoming home production ‘Tevar’said that the film has all the ingredients of a good Bollywood movie.The ‘Ishqzaade’ star said,’Tevar’ is all those ingredients served in the most correct manner. When asked about the song ‘Maien Hu Superman….Salman the fan’, he said ,”Our director Amit Sharma has directed few ads with Salman and my father has a very good relation with Salman Bhai and obviously my personal relation with him so I just wanted him to hear the song before we shoot, and he heard it and liked it. I am really glad that we have got the song, not only for me but when you go and watch the film you will understand Pintoo’s character in the film and that’s the nicest part about the song.” The film is releasing on 9th January 2015.