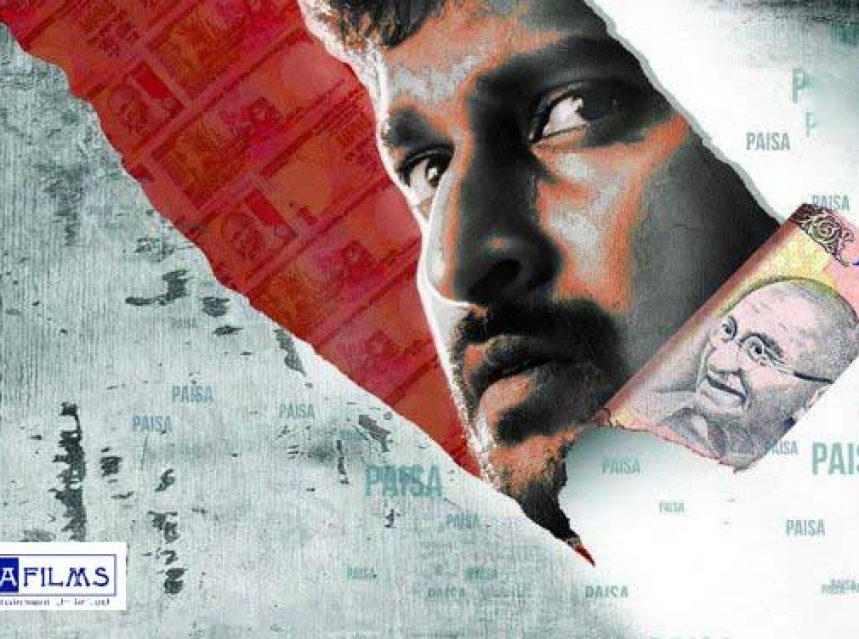 Paisa is an upcoming Telugu film starring Nani as prakash ,Catherine Tresa as Noor and Siddhika Sharma as Sweety . The film is  directed by Krishna Vamsi and is written by Padmasri, K. K. Binojee and Patrikeya. The film is scheduled to 27 th release in 2013.

Cast of the Film