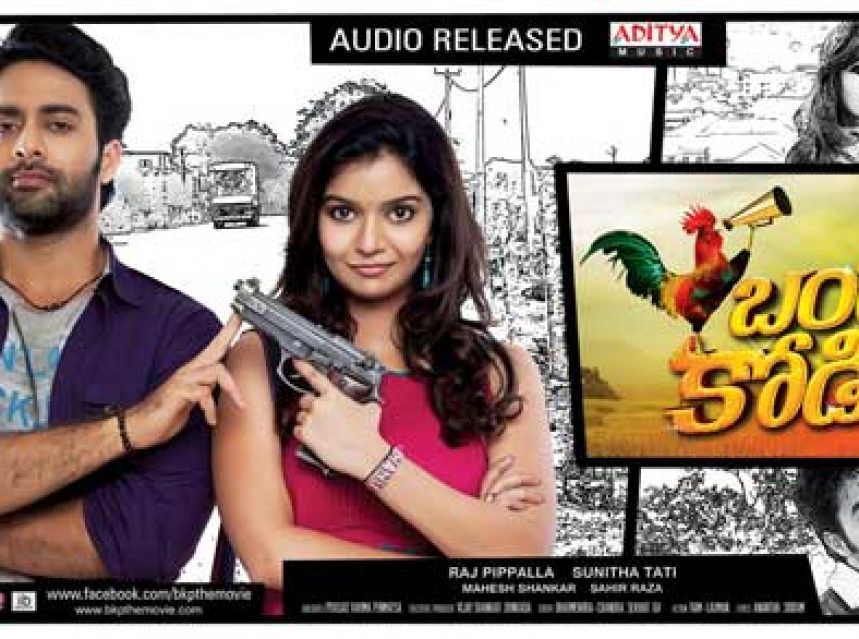 Tollywood Actor Navdeep and  Actress Swathi Reddy starrer ‘Bangaru Kodi Petta’ is directed by Raj Pippalla and produced by Sunitha Tati under Guru Films, the Music of this movie was recently released and was composed by Mahesh Shankar.Actress Swathi plays the role of Bhanumati Pinisetti and the Popular action choreographers Ram – Laxman are doing vital roles in the film .While Bangaru Kodipetta movie audio has been released by Samantha on 3 July 2013 , the film is expected to release on 4th October 2013 . 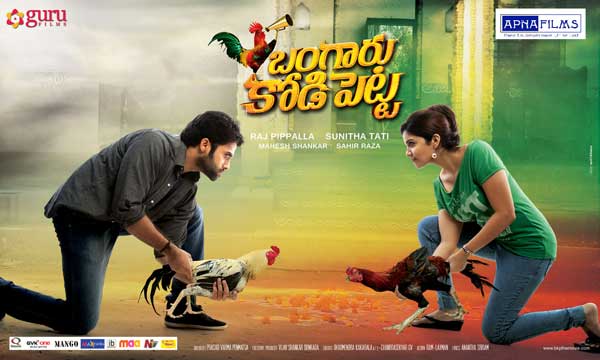