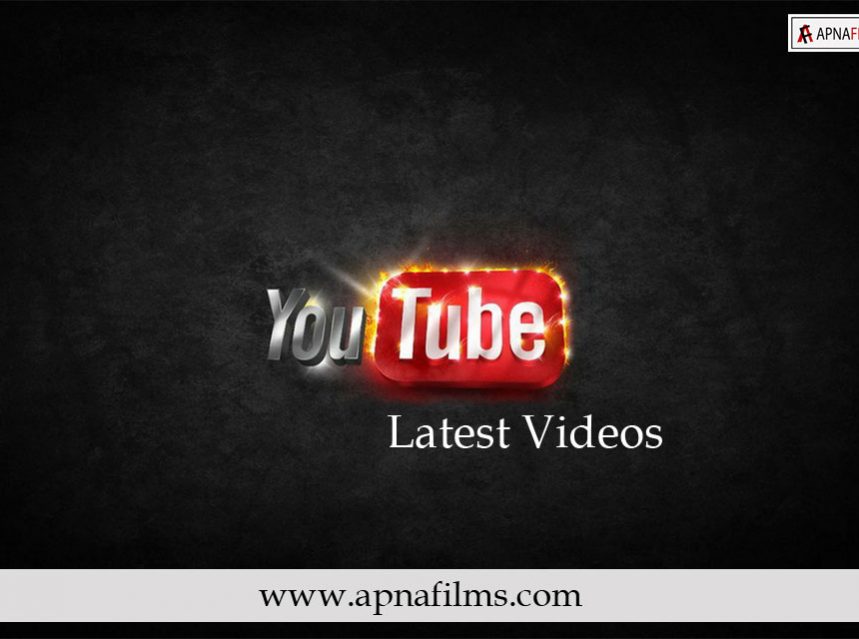 Know about the Real Truth Behind Youtube Vs TikTok: An awful conflict between two giants of social media Youtube and Tiktok is quite on a trend in the virtual world. The creators of both the platform are seeking points to prove the superiority of their content. In short, it is all about content, creativity, and clicks.

The graph of the war got a huge spike when CarryMinati(Youtuber) roasted Amir Siddiqui(Tiktoker) with a video that created a record for the most likes. CarryMinati also gained millions of subscribers in less than 48 hours. For a rough figure, CarryMinati had a 12M subscriber previously and touched 18M just after 2 days of the video. Currently, Carry has 20M subscribers which makes him the second Indian individual YouTuber to do this. Amit Bhadana is the first Indian Individual creator to touch 20M.

The controversy rose to its peak when the record-breaking video was deleted by youtube on 15th May midnight (roughly after a week later to the release of the video) for violating Youtube’s policy on harassment and bullying. But these are only some chapters of the war, the ugly fight between Youtube vs Tiktok was started even earlier and yet to declare its termination.

It all started when, Elvish Yadav, a popular creator of youtube said, “TikTok is a waste bin, its content is totally cringe and people making Tiktok’s video are the most useless. He roasted Tiktok’s creator and their content. Amir Siddique, a TikTok creator somewhat took the video personally and came with a reply video on his Instagram profile. He said, “ Youtube’s creator of kinda jealous of Tiktok’s success. We have more sponsorship & more brand value. Our content is far better than youtube and we don’t run behind money”. Our Tiktok community has got more talented creators than youtube, he added. He also threatened the YouTubers saying we can kick you out if we make an entry to youtube.

The reply to this video of Amir Siddiqui was given by CarryMinati is his record-breaking video. He roasted the way Amir could never imagine. The dialogue of the video “mithai ki dukan mein 200 mein bik jayega, 6 saal Moscow paisa barbaad bc ,chahe kitne v chutiyo ho tiktok tumhe star banadega” went viral. The video was loved a lot and broke number of records in the youtube. The hatred for Amir Siddique also rose after the video.

Ajaz Khan, an Indian actor and a social media influencer got into this drama. He threatened Carryminati for his merciless roast. But by the pressure of social media, soon he took his own words saying it was just a misunderstanding.

Soon after on May,15th the video of CarryMinati was deleted by youtube for violating Youtube’s policy on harassment and bullying. This made CarryMinati’s supporter on fire.

A Hashtag, “withyoucarry” was trending on twitter for almost 4-5 days. This showed the support for CarryMinati and his loyal fanbase.

Later CarryMinati came with a video requesting everyone to stop making assumptions of his deleted video. Nextly he has released the trailer for his upcoming video “Yalgaar Humari Kahani”. The trailer has again tons of like and there has been a great increase of fanbase of CarryMinati.

Recently, Kunal Kamra, a stand-up comedian has also roasted CarryMinati in his video. His video has got a lot of dislikes which shows the loyal fanbase and support for carrying.

Kunal Kamra was also in the news because of his video of Arnab Goswami on a flight.