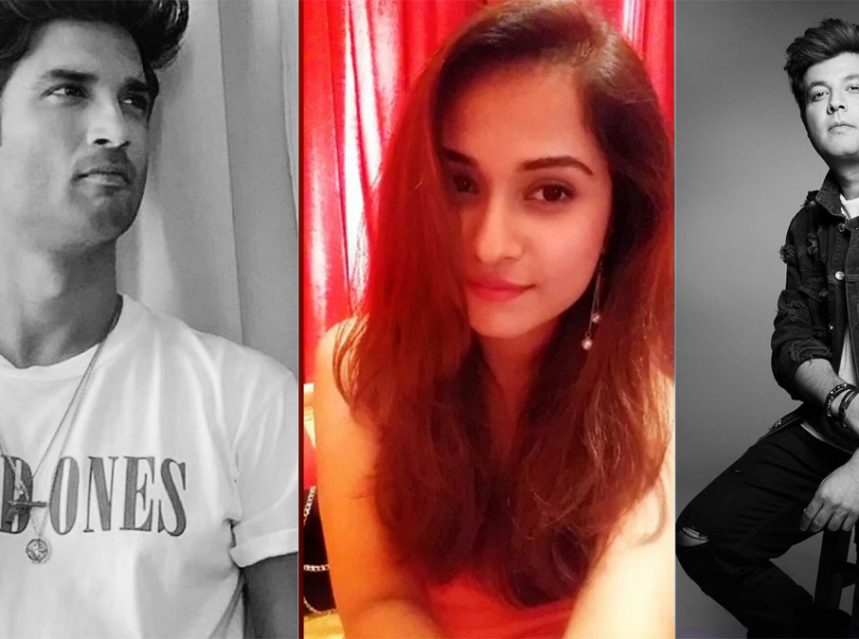 Disha Salian Commits Suicide: Fukrey star Varun Sharma’s former manager Disha Salian who has also been the manager for Sushant Singh Rajput committed suicide on June 8. The suicidal act happened at night, jumping from the 14th floor of a building in Malad, Mumbai. She was then rushed to the Borivali hospital and soon after declared as dead.

Reports suggest that she was with her fiance at the time of suicide. The statement of her parents and also her fiance has been recorded by the police. But the real reason behind the suicidal act is not clear to anyone and further investigation is being done.

In her initial career, she was a public relations manager and later became a celebrity Talent manager. She was associated with Bunty Sajdeh’s Cornerstone Sport & Entertainment Limited based in Mumbai.

Disha has been also the manager of Bharti Singh, Rhea Chakraborty other than Varun and Sushant.

Varun Sharma condoled the death of Disha in his Instagram handle with a picture of her captioning as, “Am at a loss of words. Speechless. Numb. It all looks unreal. So many memories. Such a lovely person and a dear friend.”

He also added, “You always wore that smile every day, and with such kindness, you dealt with everything that came your way. You will be deeply missed. Prayers and Strength to the Family. I still can’t believe Disha you’re gone. Gone too Soon.”

Soon after the post, many fans of Varun condoled her in the comment section. Reports also say that Varun was managed by Disha for a long time of more than 1 year.

Also Read: 5 MOVIES REJECTED BY ANUSHKA, YOU DIDN’T KNOW ABOUT