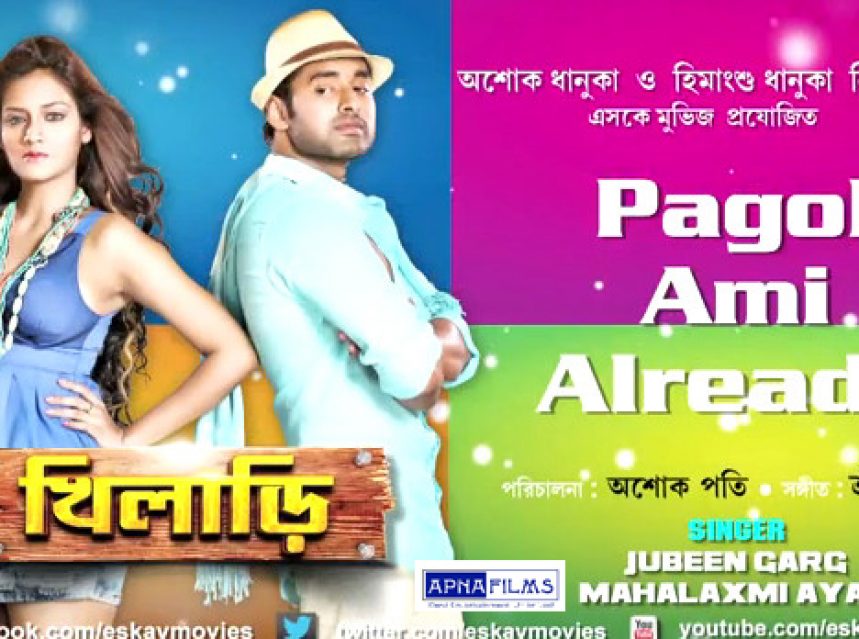 Ollywood stylist director Ashok Pati’s bengali film Khiladi is released . Khiladi is directed by Ashok Pati and produced by Ashok Dhanuka under the banner of Eskay Movies. The film features Bengali actors Ankush Hazra and Nusrat Jahan in the lead roles. Music of the film has been composed by Shree Pritam. The film was released on October 13, 2013.

The story of Khiladi is based on the love tale of a Muslim boy (Ankush Hazra) and a Bengali Hindu girl (Nusrat Jahan).In the film, Ankush disguises himself as a Hindu in order to get into Nusrat’s family during the occasion of Durga Puja. disguises himself and goes to Nusrat’s house during Durga Puja.It is a remake of Telugu film Seeta Ramula Kalyanam .