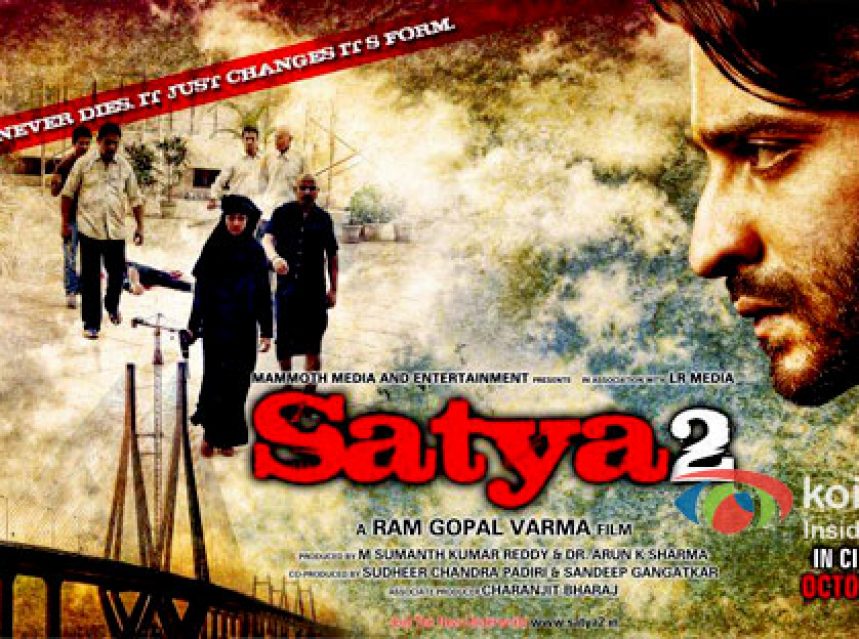 RVG’s  Satya 2 is an upcoming Bollywood film based on crime. The film is produced design by Saini S. Johray . The film stars Puneet Singh Ratn, Anaika Soti,Aradhna Gupta, Mahesh Thakur and others . The film will also be released in telugu with the title “Sharwanand” .The film is about the story of Satya, an immigrant who comes to Mumbai aiming to refashion the mumbai underworld.Director Ram Gopal Verma hinted that Satya 2′ will be his last film on the underworld and that now he wants to make romantic movies.