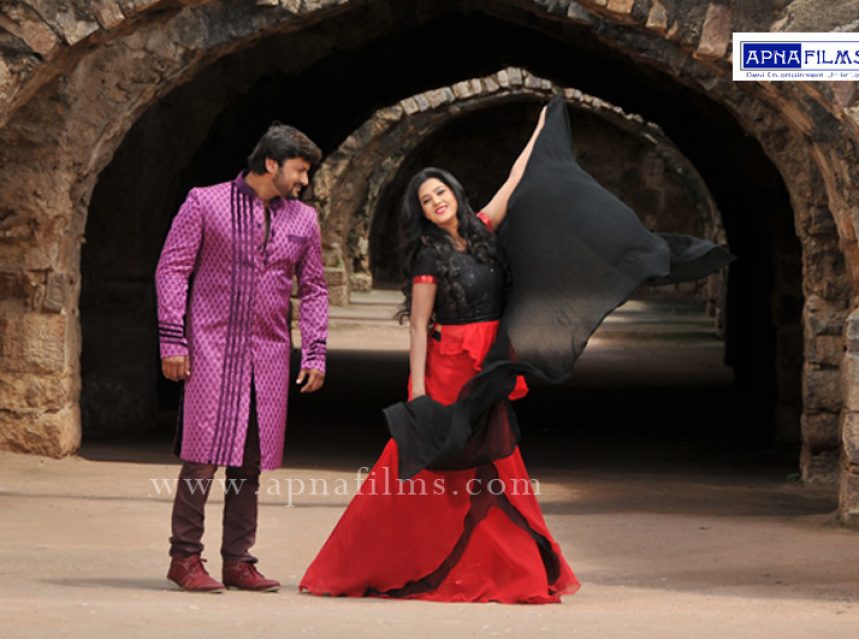 Dussehera or Durga Puja is one of the major festival celebrated in Odisha and every year Odia Film makers make prior  preparations to release their film in the festive.While this year 4 films are all set to release and their respective promotions are in full swing in different media’s like television,FM and online as well . Ollywood Superstar Anubhav Mohanty and Barsha starrer “Kehi Jane Bhala lagere” is also releasing  this Puja . The film is produced by Ashutosh films and directed by Murali Krishna .