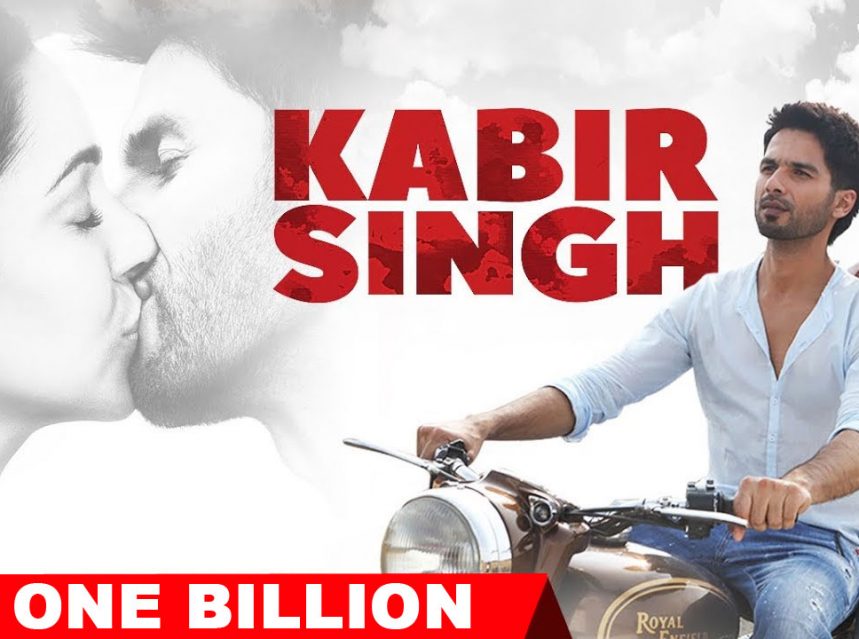 Shahid’s ‘Kabir Singh’ crosses a billion streams on youtube: A very long duration when Bollywood came with an album that had all original songs and no recreated versions. Who hasn’t listened to songs from the film Kabir Singh on loop this year? Are Bekhayali or Tujhe Kitna Chahne Lage your favorites? If yes, then you would be glad to know that this movie’s music album is the most-streamed songs of 2019.

Kabir Singh is one of the biggest blockbusters of the 2019 and finest performances of Bollywood superstar Shahid Kapoor. The actor stole the show last year with Kabir Singh and proved that hard works pay and patience will land you in heaven for sure. Kabir Singh the official remake of the 2017 Telugu film ‘Arjun Reddy’. The film features the Kaminey star in the titular role. Be it the film’s storyline, the performances, and the music, everything about Kabir Singh was highly lauded. 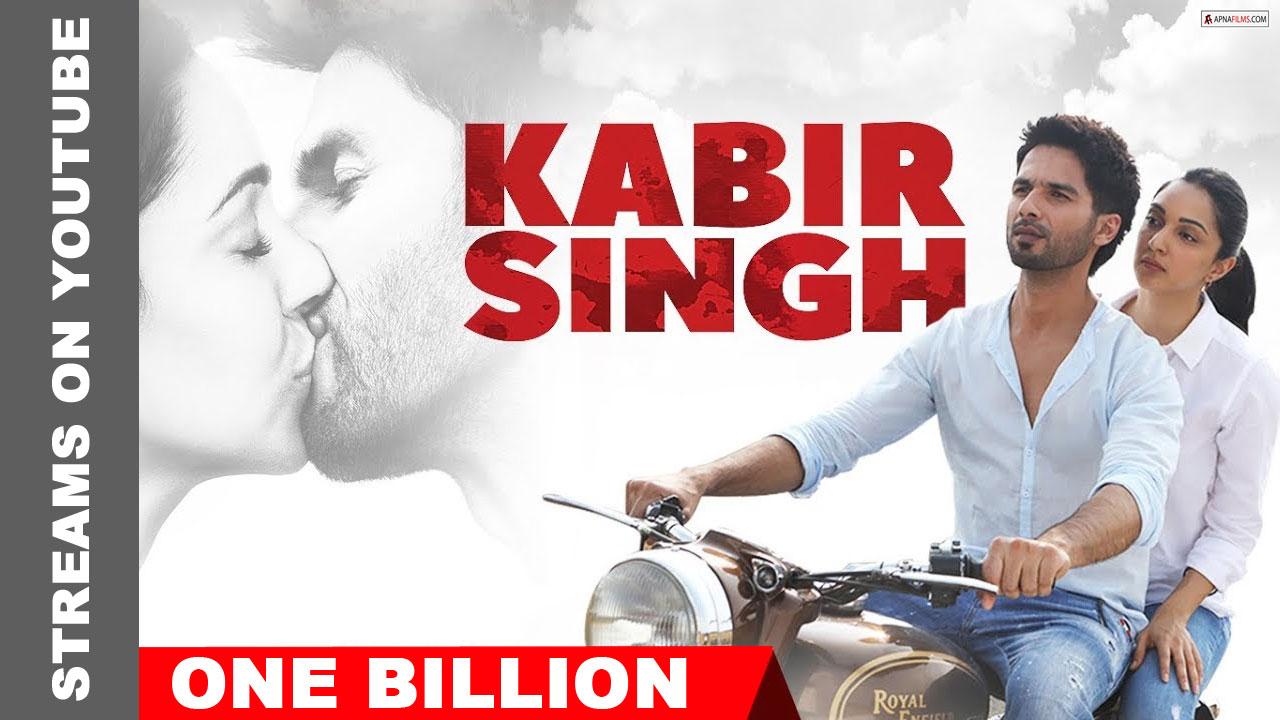 The smashing hit called an ’emotional arc’ that resonated with people, recently completed its one year of release and Shahid Kapoor thanked his fans for showering all the love. The film is helmed by Sandeep Reddy Vanga, the character of Kabir Singh continues to win hearts even today and will continue to do so and will remain in the heart of Bollywood fans as a cult classic.

Kabir Singh is the box-office disruptor, the Haider star has now yet another reason to celebrate his career’s biggest hit. The music album of the movie has now crossed 1 billion streams on youtube. This proves that fans are still in love with the film’s soulful music and will always be.

After a long span, Bollywood came with an album that had all original songs and no recreated songs.

This would not have been possible without the music composer and singers like Sachet Tandon, Shreya Ghoshal, Vishal Mishra, Arijit Singh, Parampara Thakur, Armaan Malik, Jubin Nautiyal, Tulsi Kumar and Akhil Sachdeva. Meanwhile, the lyrics of the songs were exceptionally written by Irshad Kamil, Manoj Muntashir, Mithoon, and Kumaar.

This is another milestone added to the film’s success and a lot to come. Kabir Singh is no doubt will be very close to the actor’s heart. The film also featured Kiara Advani playing the role of Shahid’s lady interest. In the meantime, Shahid Kapoor will be next seen in the highly anticipated Jersey in which he plays the role of a cricketer for the very first time.

There are also talks of Shahid working with director Vishal Bharadwaj for Maha Kaminey, the sequel of super success Kaminey.

Also Read: ALL YOU NEED TO KNOW ABOUT SHAHID KAPOOR’S JERSEY