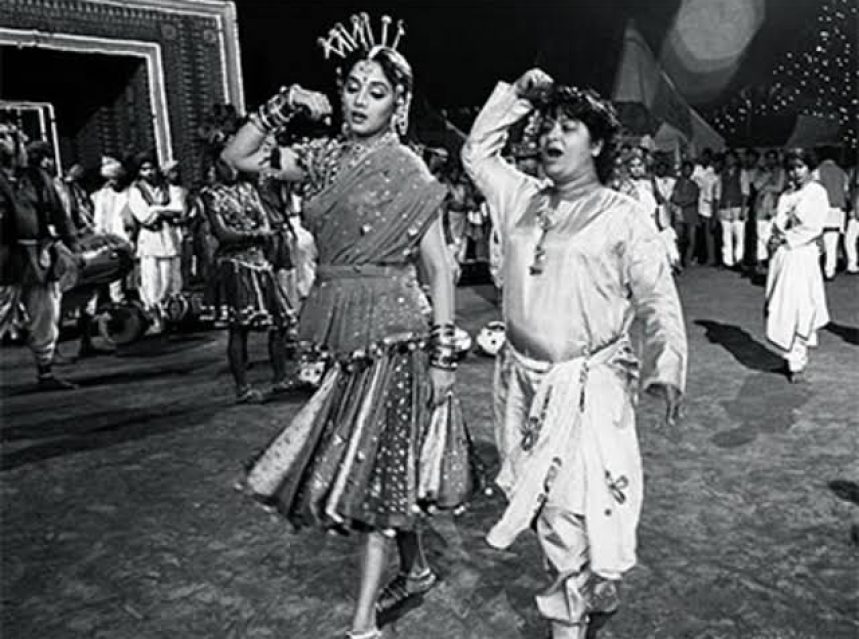 5 Super Hit Songs Choreographed By Saroj Khan: The Dance maestro Saroj Khan took her last breath on 3rd July 2020. Her contribution to the film industry is enormous. She has given some iconic and evergreen dance steps to a lot of songs. She has trained actresses like Madhuri Dixit Nene, Aishwariya Rai Bachan, Sridevi, Kareena Kapoor Khan.

She is regarded as the dance guru all over India. She was also worked in many reality shows helping the hidden talent to shine. Here are some greatest songs choreographed by Saroj Khan. 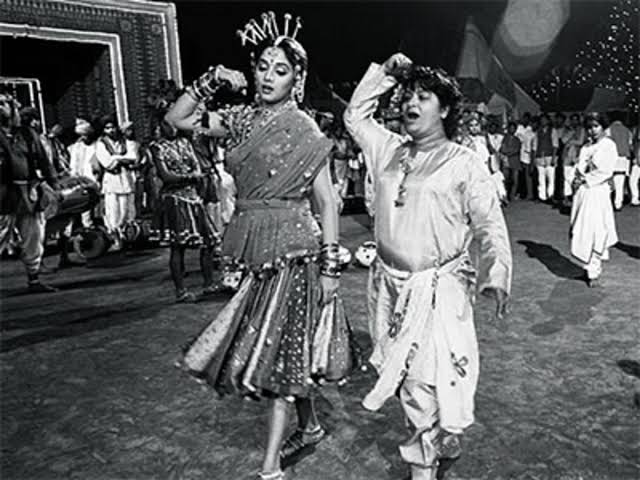 The super hits dance moves by Srivedi in Mr. India is given by Saroj Khan. This song actually gave her a breakthrough as a choreographer. Her work in the songs is absolutely amazing and the way Sridevi took over it is still a treat for today’s generation dancer.

The Graceful Madhuri has wooed the audience for decades and Saroj has been the reason for it. Ek do teen is one of the most loved vintage pop songs of the film industry. She received the Filmfare award for the best choreographer for her work in Tezaab.

Devdas’s iconic dance Dola re Dola where Madhuri and Aishwariya’s graceful dance moves are still the best in the box. Her work in this song and Sanjay Leela’s direction certainly challenges the modern films. Saroj won the National film award for the Best choreographer for her work in Devdas.

Again Saroj bagged the National film award for the Best choreographer for her work with Kareena in the song ‘yeh Ishq hayee’ from Jab we met. The Movie was a great success and the acting and dance moves of Kareena actually gave her a great boost in the Industry.

Saroj’s favorite student Madhuri and the perfection level of both have actually made the audience go dhak dhak. Not bounded by common dance form, the moves in the songs actually make the viewers go crazy. This song was from the movie Beta and Saroj was honored with the award for Filmfare’s Best choreographer.

Well, this song is just a pinch from her gallery, Throughput her career she has won 8 Filmfare awards and 3 National awards. In 2002 She has also won the prestigious American choreography award for the movie ‘Lagaan: Once upon a time in India’.

Know about Buxi Jagabandhu Movie – Here is the details of the film on Buxi Jagabadhu which got shelved.