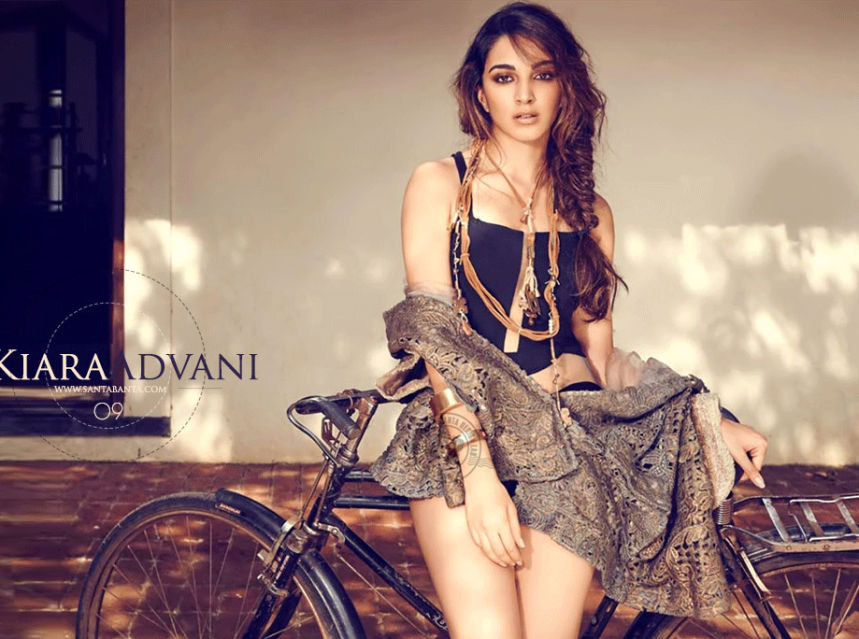 Yo Yo Honey Singh to recreate the Urvashi song &  Will feature Shahid Kapoor & Kiara Advani. But the song doesn’t showcase a love story but a new-age relationship between Shahid and Kiara. Shahid Kapoor  is gearing up for the release of his next film Batti Gul Meter Chalu. The song is being produced by T-Series’ Bhushan Kumar.

A recreated version of Urvashi, the chart buster from the Prabhudheva-Nagma-starrer 1994 Tamil film Kadhalan, the Bhushan Kumar-produced song also features Kiara Advani. The song is recreated, written and sung by Yo Yo Honey Singh, the video is currently being shot by director Gifty in Mumbai.

The lyrics has been changed but the hook line remains the same. The song however doesn’t showcase a love story but a new-age relationship between Shahid and Kiara. Even the choreography is contemporary. We are shooting on a club set in Film City. We also filmed in a parking lot on Sunday to give the video an underground kind of a feel,” informs choreographer Sanjay Shetty, adding that Shahid is super excited and looks like a rockstar.” He also said, “Even Kiara is a fab dancer.”

The actress admits that although she was excited about featuring in the super hit number, she was nervous too. “I know the pressure one goes through when a classic song is recreated. There will be comparisons. This could be my ode to Prabhu sir, I am his huge fan,” says the actress, adding that she has grown up listening to the original “Urvashi”. She is all praise for her co-star. “We all know Shahid is a great dancer, I was nervous about matching up to his skills, but he was super fun to work with. We were in sync from the word go,” Kiara says.

Says Bhushan Kumar, “The original with Prabhudeva was an iconic chartbuster composed by AR Rahman. Yo Yo Honey Singh has recreated this version and we are rekindling the onscreen magic with Shahid Kapoor and Kiara Advani as per the tastes of today’s young generation who will have a have blast dancing to this song when it releases.”

Shahid Kapoor will also be working with his wife Mira Rajput Kapoor and sharing the screen space. According to DNA, Shahid and Mira have been enrolled as brand ambassadors for GEM Home Appliances and would be seen in a commercial together. The official agreement between the said parties went viral on Shahid Kapoor’s fan pages, however, there has been no confirmation from either Shahid or Mira.