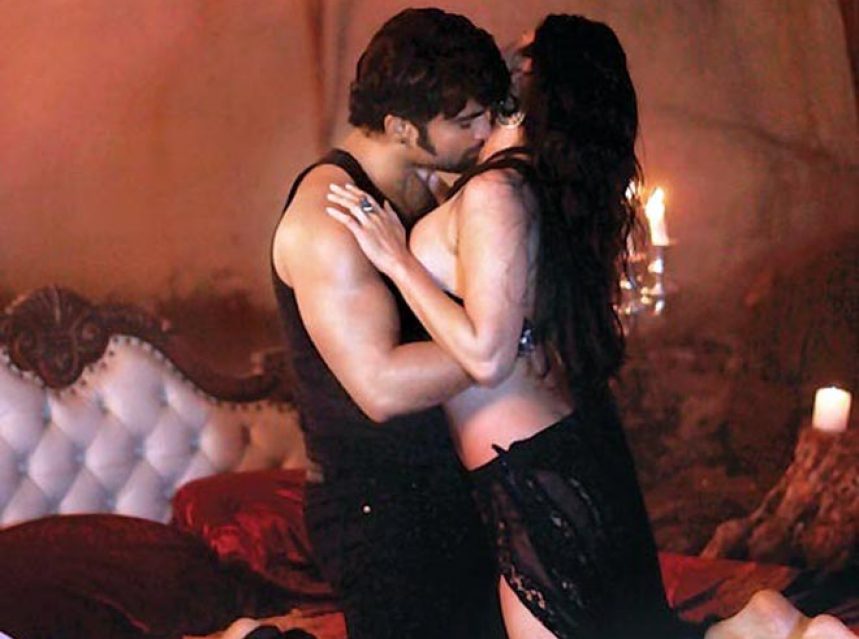 There are various updates on Jackpot hot Scene removed in various blogs or social media. As per the recent reports and sources, a streamy hot scene with Sachiin Joshi and his co-star Sunny Leone was too hot to deal with for the Censor Board. It was finally removed from the film. This came after the film was already given the ‘A’ certificate.

Jackpot is a Hindi comedy thriller starring Sunny Leone, Naseeruddin Shah, and Sachiin Joshi and is directed by Kaizad Gustad. The film was released on 13th December 2013. 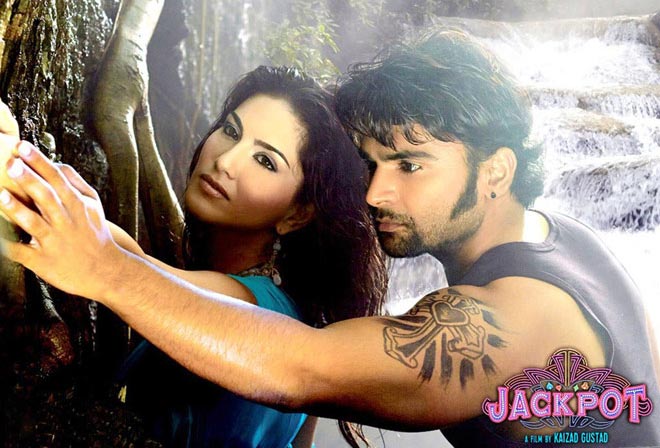