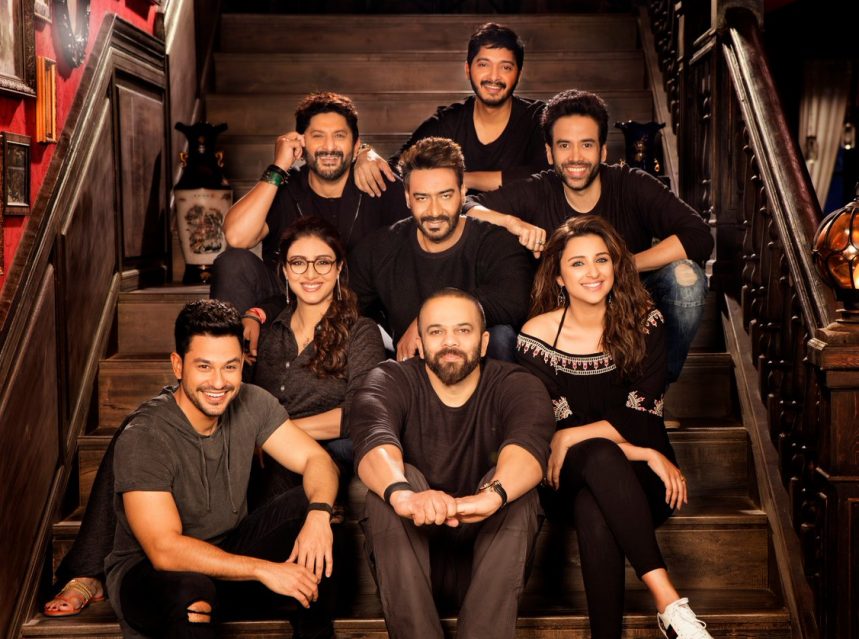 The Golmaal Title Track is already trending on youtube.The song has been picturised on the lead stars of the film in a typical Rohit Shetty style i.e cars,colourful settings and crowds! The first installment of Golmaan was released in the year 2006 when Rohit Shetty made a film called Golmaal Fun Unlimited.The movie was a huge hit and followed by the success of the film he went onto making Golmaal Returns as its second installment and Golmaal 3 as the third.Recently director Rohit Shetty and gang announced the fourth installment in the Golmaal series, which has been titled Golmaal Again.Like all its version, this film Golmaal Again too, will see the music as its biggest USP besides the brilliant star cast and their amazing performances.

When we talk about Ajay Devgn,his fans should miss the title track of Golmaal Again,especially his expressions when he suddenly breaks into his trademark Singham style, only to have himself corrected when others look at him with surprise!The whole song has been shot with the backdrop of a carnival with over 1000 dancers swaying to its magnetic beat. The supercool song has been choreographed by the ace choreographer Ganesh Acharya. 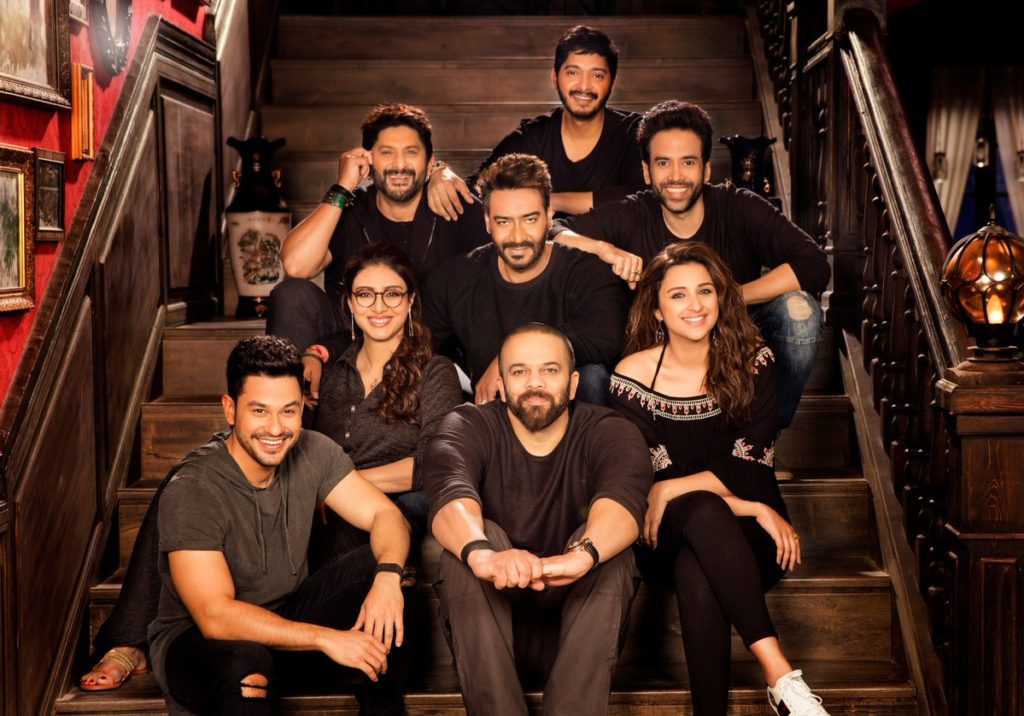