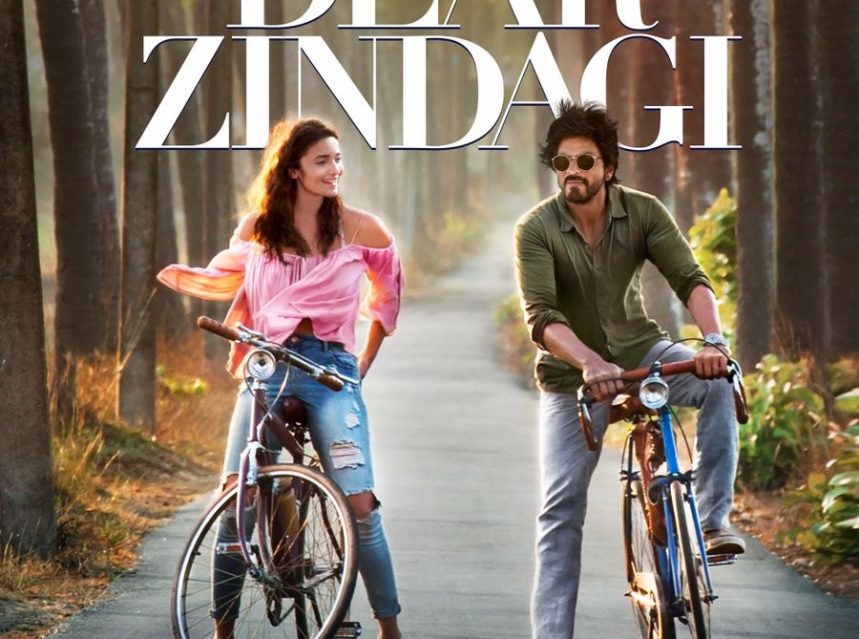 In the last few years, we finally saw the lines between commercial and independent cinema blur. As a result of this, we saw movies that were intelligent, entertaining, and unforgettable but didn’t do well at the box office. Here are some of the honorable mentions of Movies like these:

Flop Unnoticed Hindi Movies That Deserved To Be Hit:

The movie Shahid is based on the story of a Criminal lawyer who works for justice for falsely convicted terrorists. But the lawyer meets an unfair end. This Movie is one of the Best Performance of Rajkumar Rao playing the character the lawyer (Shahid Azmi).

2018 released, This Mard Ko Dard Nahi Hota is an action-comedy film where Surya has a quality of not feeling the pain. This quality makes him learn a martial art and help his Biggest Idol. However, this movie totally flopped on the box-office but received good critics reviews.

This movie had an amazingly talented star cast of Sushant Singh Rajput, Manoj Bajpayee, Bhumi Pednekar, Ranvir Shorey, and Ashutosh Rana. Directed by Abhishek Chaubey (previously directed great films like Udta Punjab, Omkara) this movie totally failed in the box office as it crashed with Lukka chuppi. However, it was appreciated by the critics and also won the Filmfare critics award for Best film.

One of the rarest mixture of horror-thriller-folktale in Bollywood. The film went flop in the box office but went very popular over the internet. Interestingly the film took almost 6 years to complete and finally come out as a masterpiece.

This movie was made for 41 crores and had a gross collection of 4 cr.  Directed by Navdeep Singh, starring Saif Ali khan Laal Kaptaan is a story of revenge for the injustice committed in the past. The movie received good critics reviews and was also appreciated for Saif Ali Khan’s acting.

The Lunchbox (IMDb-7.7)
Much like Lootera, even The Lunchbox does not have a conventional ending. But perhaps that’s just one of the many reasons that have us returning to the film, time after time, eager to experience an unusual shade of romance, and an unexpected outlook to life. And of course, for the love of good food and great performances!

Oye Lucky! is undoubtedly Dibakar Banerjee’s finest work. Based on the real-life of renowned chor, Devinder Singh, the film’s subject is very different from anything we have seen in a long time. Manjot Singh’s stellar portrayal of a young Lucky growing up in a dysfunctional family won him a Critics’ Award For Best Actor. The offbeat film got a very lukewarm response from audiences, but it has won a National Film Award and has a cult following amongst the youth.

The movie shows a real-life superhero in a unique way. The action score and narrative in the movie are applaudable still was declared as a flop in the Boxoffice. The movie is directed by Vikramaditya Motwane who has previously made some outstanding movies like Trapped, Udaan, Dev D. The film also crashed with Veere di wedding which was a hit in the box-office.

The Legend Of Bhagat Singh (IMDb-8.1)

2002 released biography of freedom fighter Bhagat Singh starring Ajay Devgn went unnoticed by the viewers. With respect to its acting performances and production value, the films completely meet the quality criteria. The film had a budget of 20cr and a gross collection of 12cr only.

If Satya was Bollywood’s introduction to gangster movies, Gangs of Wasseypur was the explosive rebirth of it. It was a violent tale of revenge and betrayal, spread across two films, and some truly iconic characters (Perpendicular). From the colloquial dialogues to the regional music, Gangs of Wasseypur redefined the gangster era.

In a world where idealism is restricted to novels, and practicality is a way of life, the distinction between right and wrong often becomes blurred. That’s exactly the concept that Newton explored, by presenting characters who stood at the opposite ends of a spectrum. The film had no hero or villain, but rather was an exploration of pragmatism vs. puritanism. And the film’s subject raised questions we still don’t seem to be any closer to answering.

Lakshya (IMDb-7.9)
Lakshya is the underdog of Farhan Akhtar’s illustrious label. This coming-of-age tale was told in all simplicity and that is the most striking thing about this film. It weaved in romance and patriotism, without being overly melodramatic or preachy. The easy-going narrative was broken with Main Aisa Kyun Hoon, the choreography of which won Prabhu Deva a National Film Award, and a Filmfare Award. It’ll be a long time before we see something like that on-screen again. Surprisingly, it was declared a flop. Nevertheless, this film feels so real, the youth will always identify with it. And that’s the reason why it’s a cult today.