Dear Zindegi’s promotion since the movie declared has been different and now the film’s first look poster is launched with a quirky twist. Alia Bhatt is all set rock the silver screen and this time with the one and only Shah Rukh Khan in Gauri Shinde’s directorial next Dear Zindagi.

The poster features Alia along with Shah Rukh Khan. SRK and Alia seen with bicycles in the poster.SRK and Alia’s unconventional casting and the evident camaraderie are certainly generating a great deal of interest amongst the audience.The movie is slated to release on 25th November, 2016. 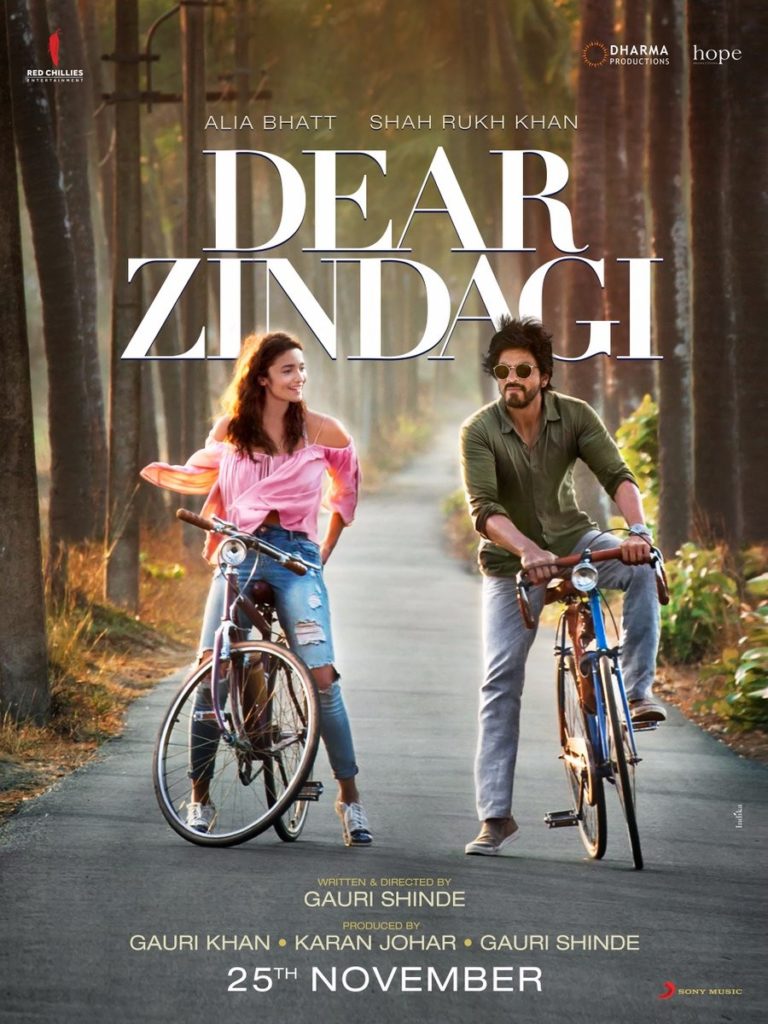