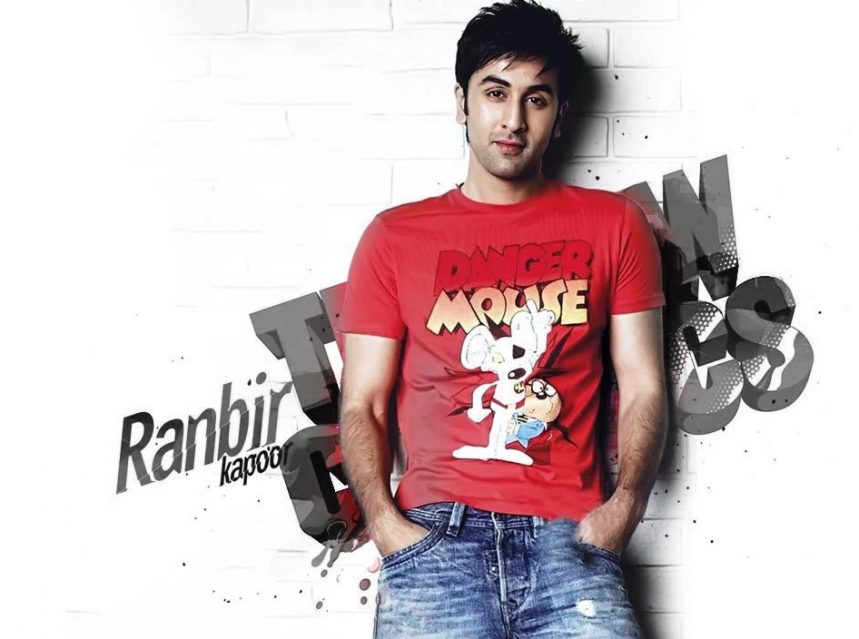 Ranbir’s Devil Is Darker Than Shahid’s Kabir – Sandeep Reddy Vanga’s debut Bollywood film Kabir Singh has completed a year. Despite the criticism faced due to the dark character of Kabir, this movie was a great success and was also the second-highest grosser in 2019.

The latest reports say that Sandeep is all set for his next movie ‘Devil’ which might star Ranbir Kapoor.

There were certain rumors that Bahubali star Prabhas is likely to play the lead in Devil, but it seems to be false as both Ranbir and Sandeep Vanga were spotted together in January this year. Previous year on the month of September both of them had met regarding the chat for this movie.

Reports suggest that Ranbir is quite interested to do the film as the character is darker which would be quite new for him. Also, Ranbir’s absolute tremendous performance in his films like Rockstar, Barfi, and Sanju keep Sandeep more twisted towards Ranbir.

However, there will be another meeting regarding this film in August where Ranbir will gro through the full script of Devil and make a final decision. Ranbir has also discussed the same with his best friend Ayan Mukherjee and he feels Devil might be a career-defining film for Ranbir.

Interestingly, Devil’s character is much more intense and toxic than Kabir Singh. The film will surely receive A certificate and chances for the critics to point Ranbir’s choice.

However, there is no question of Ranbir’s acting skill, he has always showcased his talent and skill to the industry.

On the other hand, Ranbir will be seen along with Alia Bhatt and Amitabh Bachchan in  ‘Brahmastra’. Nextly he will be featuring in ‘Shamsera’ starring Vaani Kapoor and Sanjay Dutt.