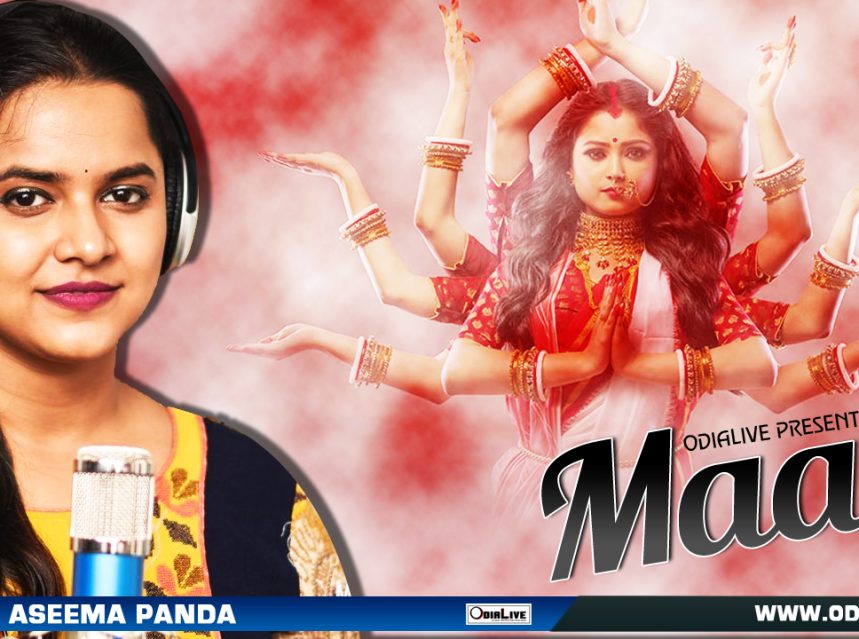 The Mantra means — “We bow again and again to Devi (Mother Goddess) who resides in us as wisdom, intelligence, strength, and consciousness!” This mantra has been sung and composed by a young and talented music composer, singer Barish Biswajit. His unique rendition gives a beautiful world music kind of feel to the sacred verses while retaining their sanctity.

Uthuchi Paduchi Dussehra Medha is the upcoming Cuttack Durga Puja special song produced by Binay Nanda and made under the banner of Jyotshna Productions.

Songs made especially for Cuttack Durga Puja is rare and when it’s Shantiraj Khosla’s music and sung by Sri Charan, it’s more special.

Also Read: EVERY DISCIPLE OF SAI BABA SHOULD WATCH THIS EPISODE OF MERE SAI