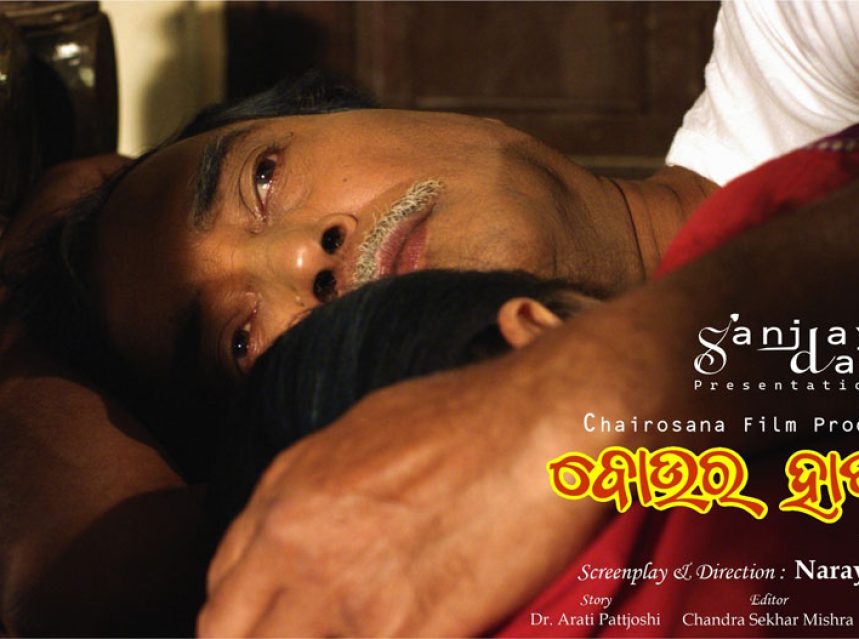 Boura Hatabaksa Odia Movie. Odia Movie is now the buzz across India with the release of recent released Odia Movie DaMan. The superstar Babushan starrer will release now in Hindi, Telugu, Tamil and Kannada in December 2022.

On the other side Pratikshya Odia film is winning hearts across the world in major Film festivals.  The film will now be made in Hindi and will be produced by Anupam Kher.

But here is another Odia film is which is also creating buzz each day, Boura Hatabaksa. The film features  Narayan Pati, Lopamudra Mishra, Sabita Palei, Rajesh Panda, Abhisekh Sahoo, Gourav. The film is made under the banner of Chairosana Film Productions Pvt. Ltd. The film is directed by Narayan Pati. The story of the film is penned by Dr. Arati Pattajoshi. 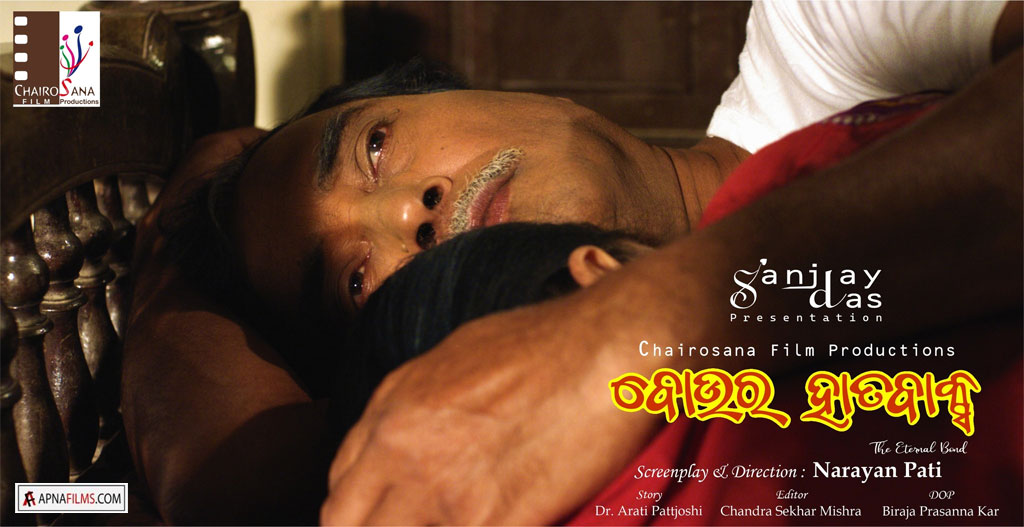