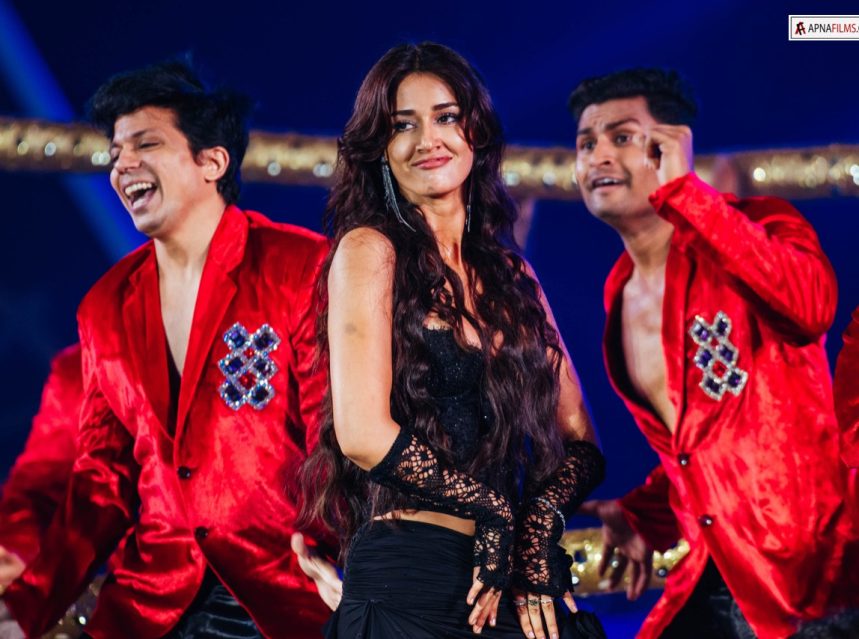 The star studded evening began with a stunning tribal dance performance of the Odisha state, which was a fusion of at least six local dance forms choreographed by eminent dance Guru Aruna Mohanty. Renowned Odia singers Sniti Mishra, Rituraj Mohanty, Lisa Mishra, Ananya and a host of other performers, including actor-couple Sabyasachi Mishra and Archita Sahu enthralled the audience. 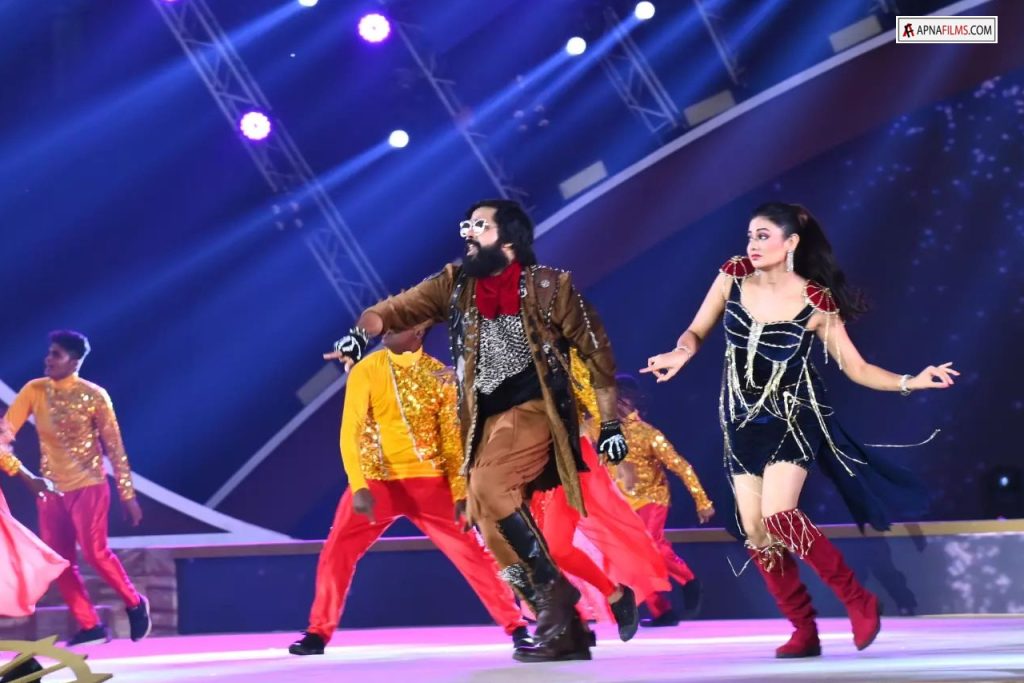 Sixteen fan parks were set up at important locations across the city where thousands of hockey lovers and enthusiasts witnessed the opening ceremony on giant screens. Hundreds of singers from Bollywood and local artists sang the Hockey World Cup theme song that was composed by music director Pritam, who also performed on the stage along with some other singers.

Odisha is hosting the international event for the second consecutive time, the previous one having been held in Bhubaneswar in 2018.

Here are some of the amazing Pictures from the Barabati Stadium. Check Out. 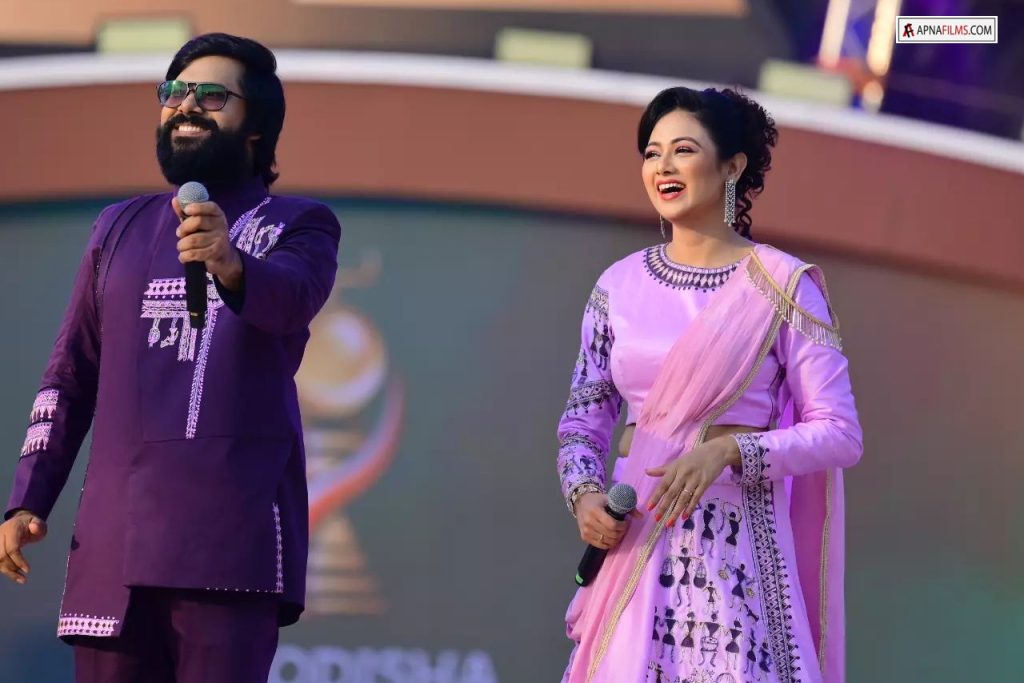 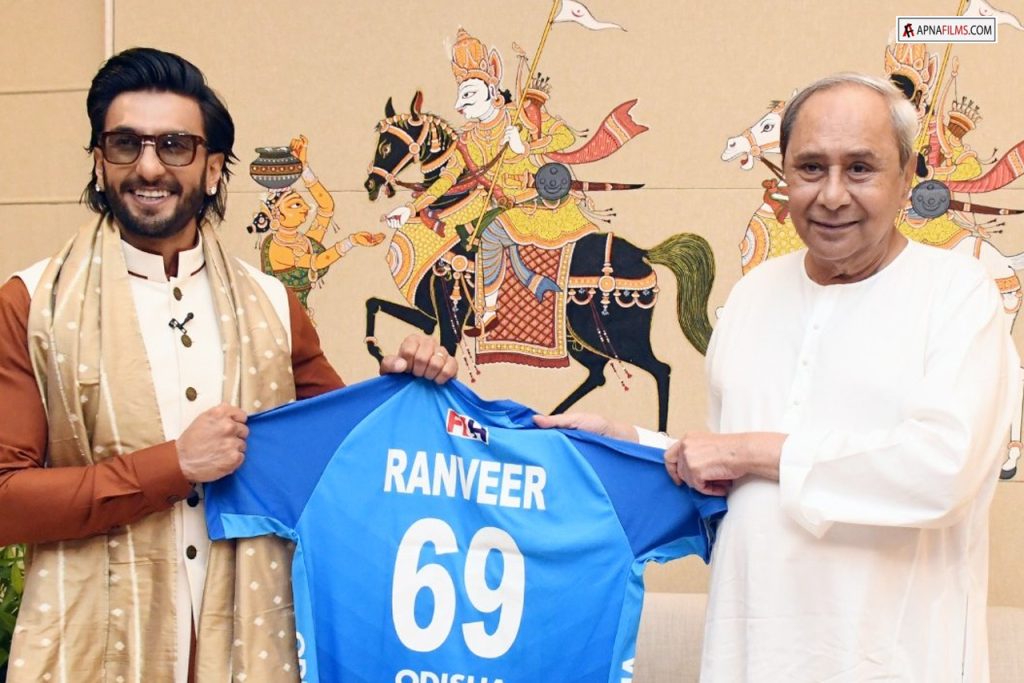 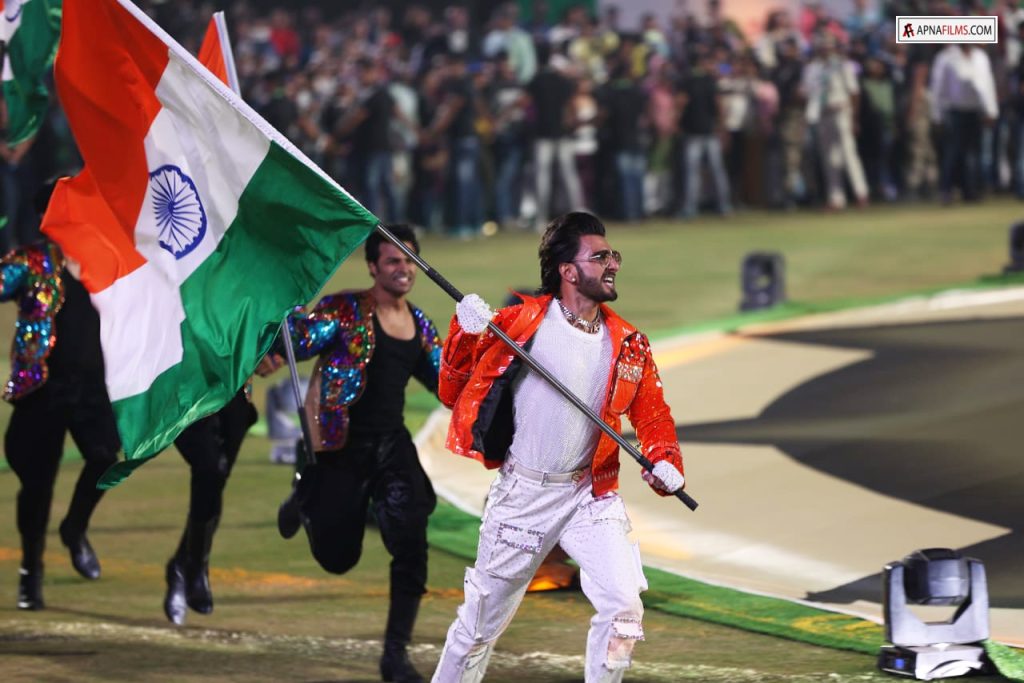 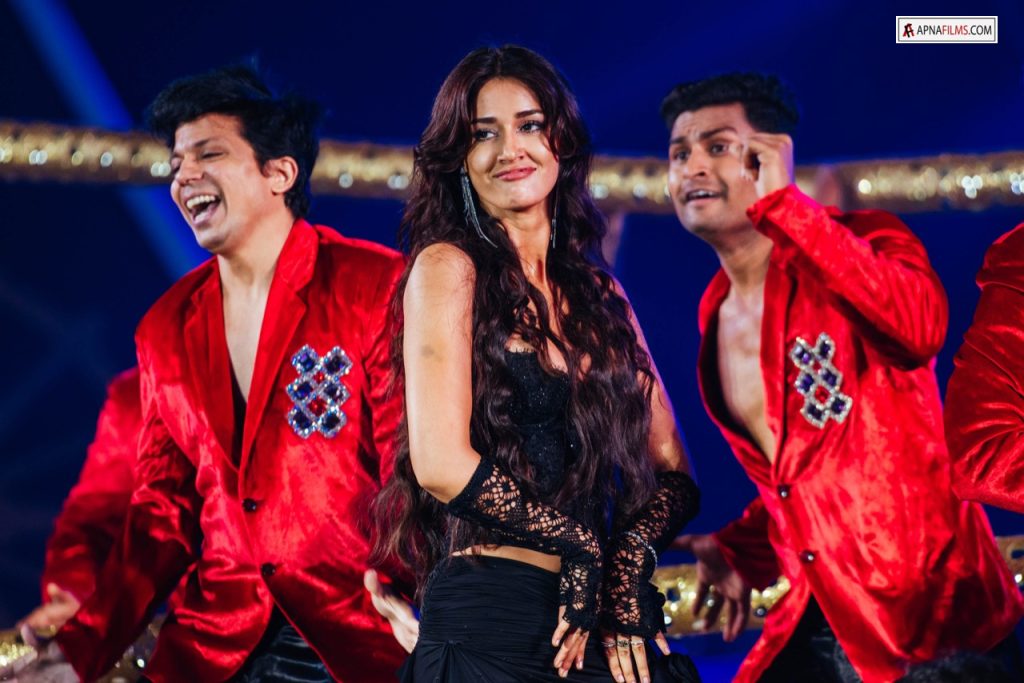