The group Shri Rajput Karni Sena is suddenly all over the news.They have grabbed headlines, but not in a very good way. They have caused a havoc around the release of Sanjay Leela Bhansali’s Padmaavat.Even during the shooting of the film, director Sanjay Leela Bhansali was attacked by members of the group. 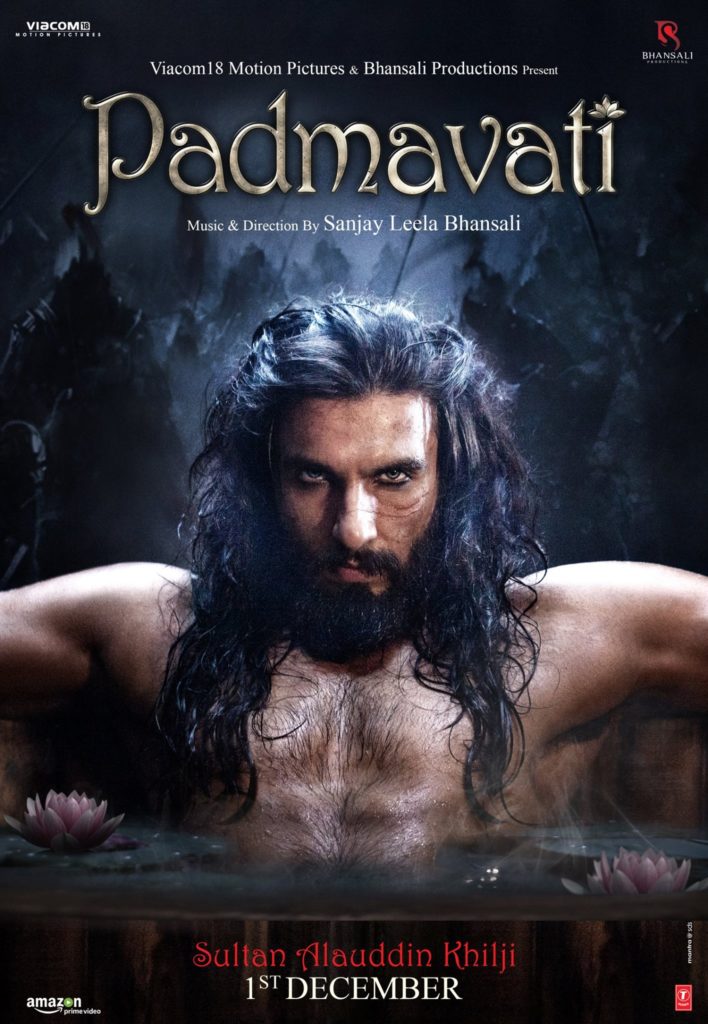 When the initial release date was fixed on 1st December, the group made a huge hue and cry about the film over an alleged dream sequence that would show Allaudin Khalji and Padmavati romance. While the makers and the actors had clarified that no such sequence has been shot, the group refused to believe it! 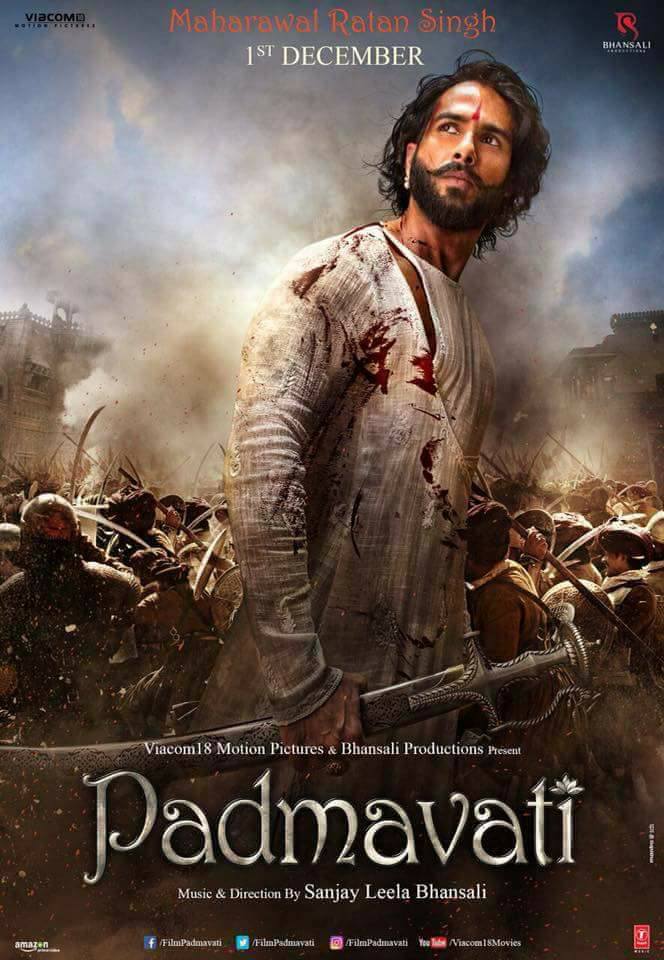 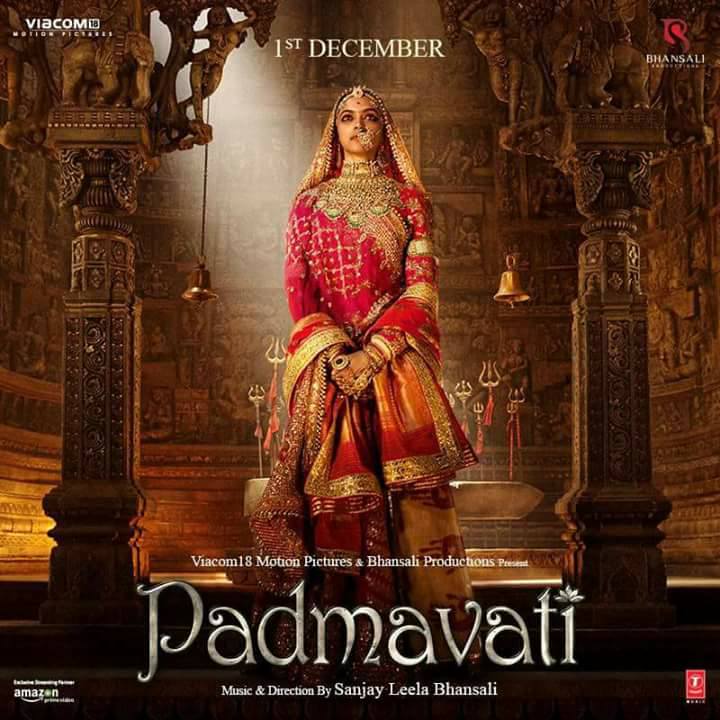