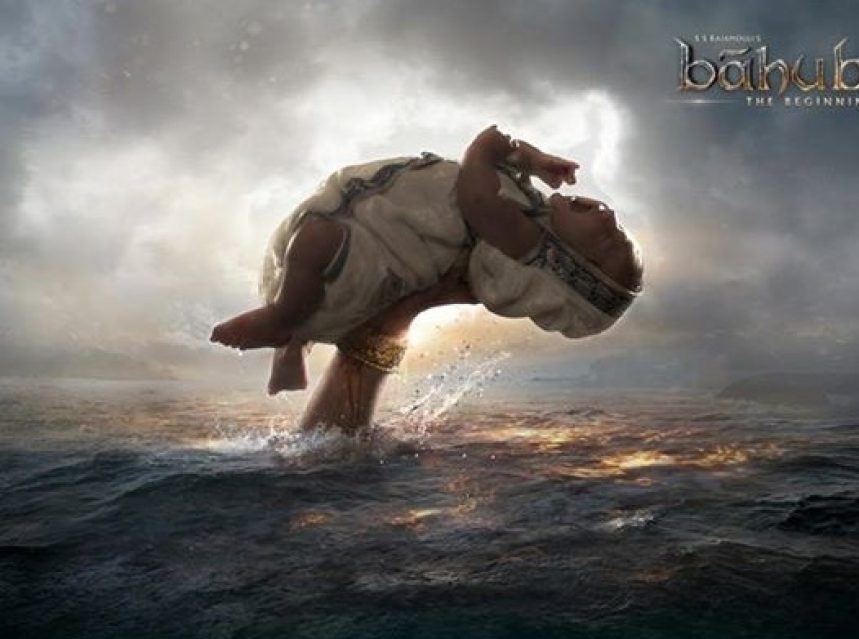 S.S Rajamouli mythological mangnum opus ‘Bahubali’ is all set to release this month. This film has grabbed the attention of the whole nation with its trailer.The film is also in talks forbeing the biggest budget film on Indian Cinema. Director S.S Rajamouli who is known for his innovative film making is carving this master piece since from almost three years now. Prabhas varma will be playing the lead role as ‘Bahubali’ in the movie, Rana Daggubati, Anushka Shetty and Tammanah are playing some important roles in the movie. First part in the two movies series “Bahubali-The Beginning” is all set to release on July 10th.

You should never miss the films and here are the 10 reasons , why ?

1. S S Rajamouli is known for not repeating his filmmaking style.

2.‘ Bahubali’ is a  dream that the director  has nurtured & worked on for  years, he has pushed the envelope of  scrupulous detailing and pre-production.

3.‘Bahubali’ is a film that this team lived & breathed for 3 years.

4.Accoring to sources the film Bahubali is made for an whooping Rs.250 Crores budget making it the Largest movie over the Indian screens ever.

5.Rajamouli has carefully casted all the roles.Tollywood Superstar Prabhas Varma will be seen playing Bahubali in the film , Rana Daggubati will be seen as the counter part ‘Bhallala Deva’, Anushka as ‘Deva Sena’, Tamannaah Bhatia as ‘Avantika’, Ramya Krishnan, Sathyaraj, Adivi Sesh, Nassar and subbaraju are also featured in some leading roles.

6. babhubali is dubbed in 17 languages and the film is probably the only Indian film after Odia film Jai Jagannath which was released in 15 languages  which is going to be released in more than a dozen languages.

7.The director has used the Arri Alexa XT cameras to sharpest digital quality for this film; it’s visual effects & animation has taken more than a year to fructify.

8.Eminent film maker of Bollywood , Karan Johar also admire him for his innovative story telling skills & range of filmmaking. Be it ‘Eega’ (Makkhi in Hindi), Magadheera, the sports film ‘Sye’ or ‘Vikramarkudu’, Rajamouli has told stories on celluloid that fascinate and baffle conventional thinking. He calls ‘Baahubali’ his dream come true; clearly its worth giving a chance.

9.As per director Rajamouli , The story is inspired from the Mahabharata. All my previous films have references from Mahabharata or Ramayana, as these are two epics that he has learnt from childhood.

10.The director has used the Arri Alexa XT cameras to sharpest digital quality for this film; it’s visual effects & animation has taken more than a year to fructify.