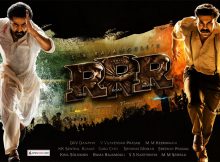 Latest film News
RRR Full Cast & Crew. RRR is a fictional story of what could have happened in the lives of Alluri Seetharama Raju and Komaram Bheem in those years
Read More 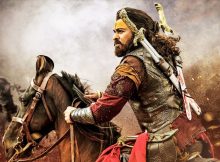 Bollywood Films in 2019
The Powerful biopics and periodic dramas are the winning tricks of the trade right now. After the record-breaking box office collections of period dramas like Baahubali and Padmaavat,
Read More

Bollywood News
Apoorva Lakhia’s upcoming film Zanjeer is a remake of the 1973 Hindi film of the same name.The film is going to be the Bollywood debut of Tollywood actor
Read More