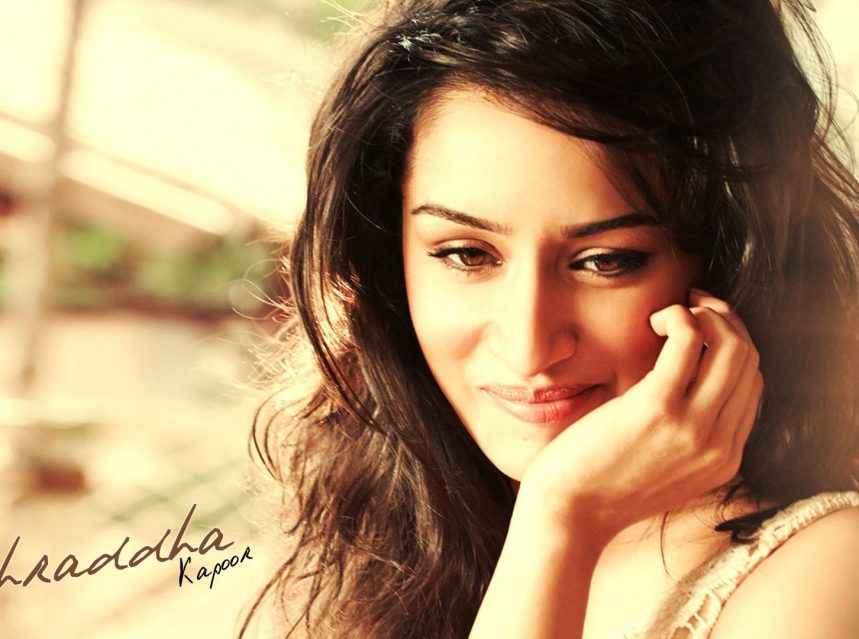 Yeh half Girlfriend kya Hota hain ?! This is not what we are asking you , its Arjun Kapoor who will be seen as Madhav Jha in upcoming film Half Girlfriend asking ???? The film which stars Arjun & Sraddha Kapoor in lead is based on Chetan Bhagat’s best seller novel with the same name .

When a quintessential Bihari boy enters the esteemed St Stephens college in Delhi, amongst many things like language and class differences, he battles with a new-age issue. A new, unexplored relationship status that he finds himself in the middle of.

So what is this ‘Half Girlfriend’? A space somewhere in between? Half-way there? Almost there, but not quite. Deep- but not deep enough… what does Riya really mean when she states she’s his ‘half girlfriend’?! What is this new relationship status?

Poor Madhav… maybe you can help him with some answers?

We also asked our readers and this is what we got as answers ????

1 .  Half Girlfriend is someone whom who love the most and you feel the same from her but both mentions relationship status as “It’s Complicated” .

2.  It’s my Best Friend . I love her , I want to be with her . She makes me complete but I don’t want to be in a relationship with her , because I feel it will ruin our Friendship. 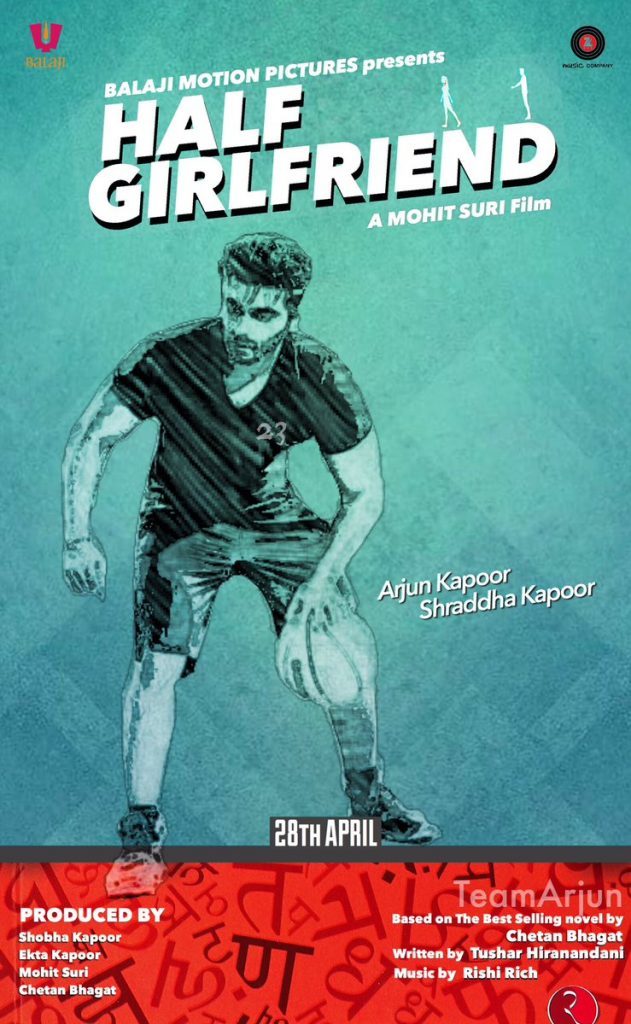 4. She was my Half Girlfriend when I read the book of Chetan Bhagat and I even called him the same . But now I have proposed her and she accepted. We will watch the film together. 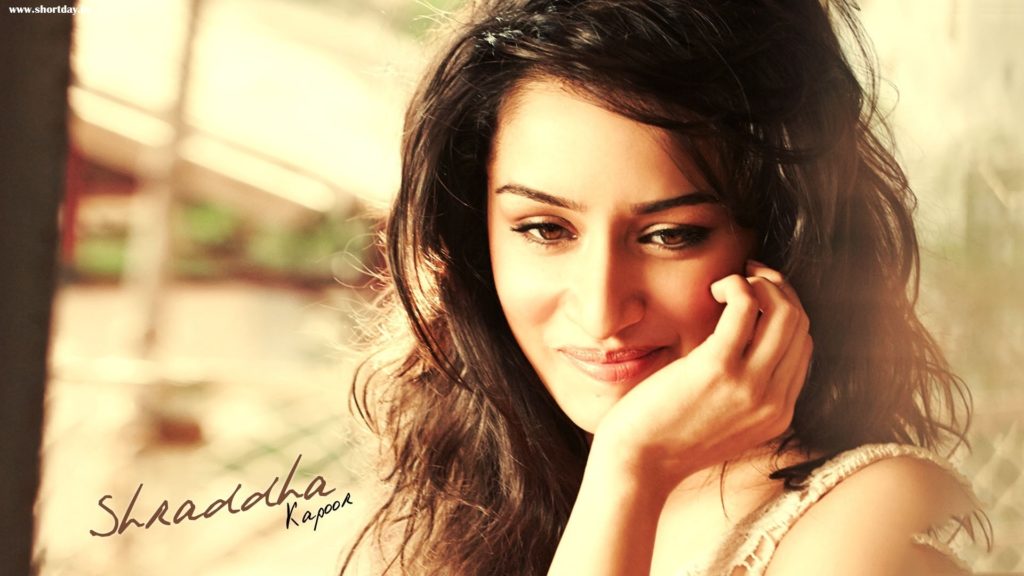 5. She calls me Babu . I love every moment with her . We fight daily .She blocks me from Facebook and Whatsapp. She says Iam her Bestiee and I say you are my Half GirlFriend.