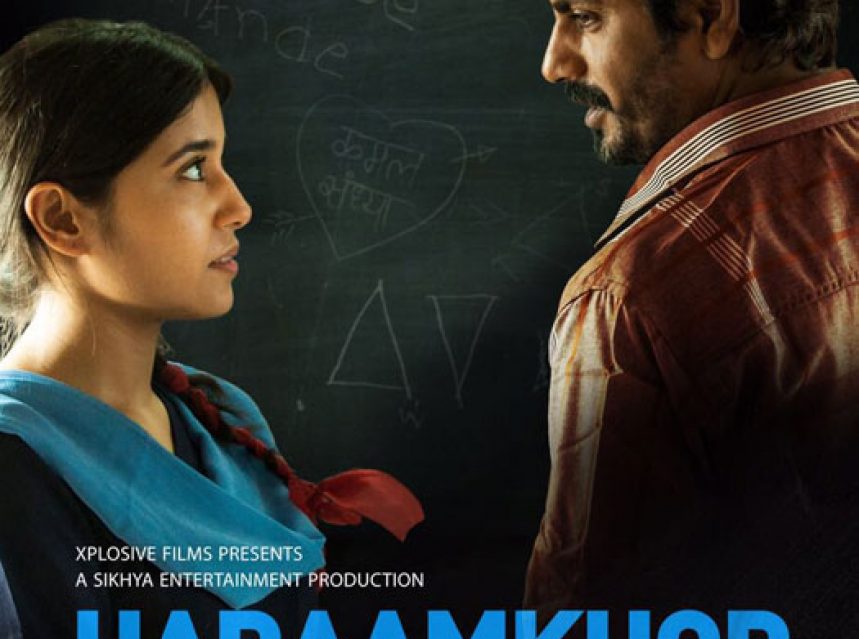 Nawazuddin Siddique & Shweta Tripathi starrer Haraamkhor had crossed many hurdles to make its way finally to the theatres soon.In a landmark judgment,FCAT reversed their ban on the film citing it to be socially responsible and in fact hoping it would carry a positive message for girls to be aware of their rights.The film is Shot in a small village in Gujarat.The story of the film revolves round the romance between a 14 year old school student and her professor.

The trailer of the film has been released.The trialer packed with great comical situations seems like both Nawazuddin Siddique and the child actors will have a great Jugal Bandi on screen trying to woo the girl played by Shweta Tripathi.

The film sets a new record of completing shoot in 16 days.The film is set to release on 13th January 2017. 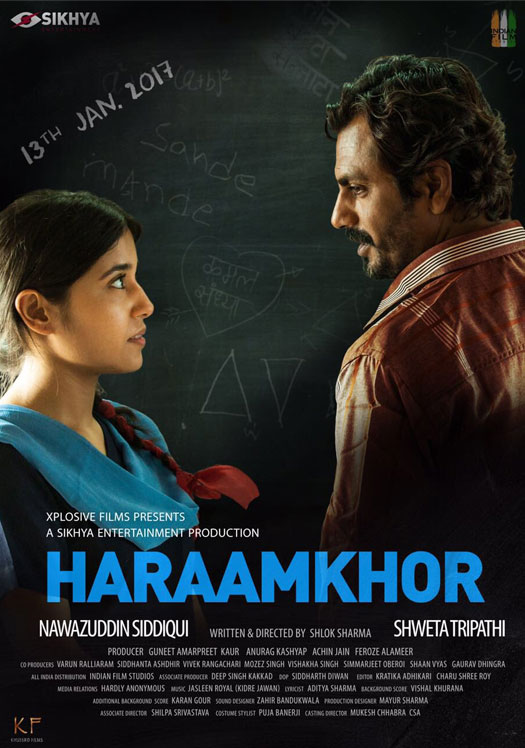