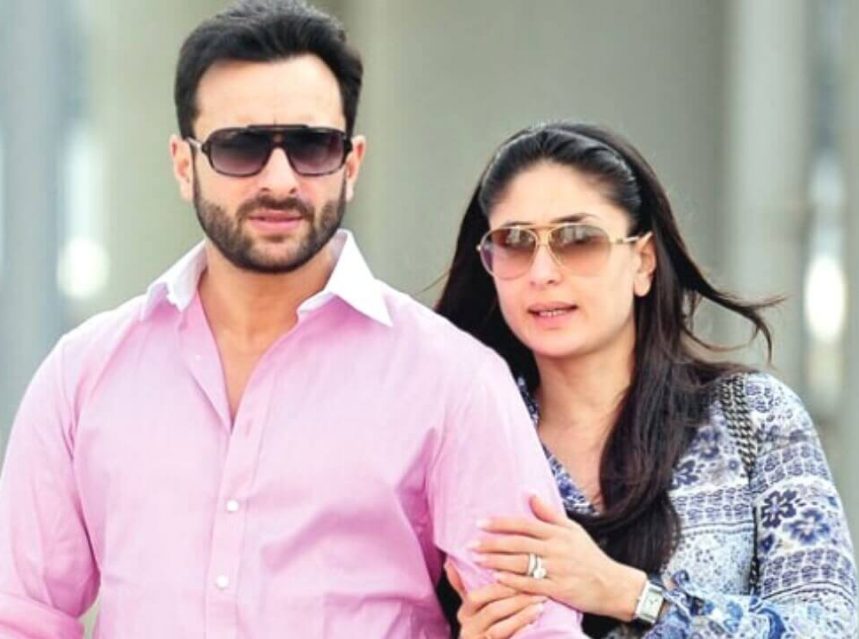 “It is really good. One of the best movies I’ve ever seen. Aamir is just phenomenal.What a lovely choice.I think everyone should watch it. The country has already decided,that it is an amazing film,” said Saif at the PVR Cinema in Mumbai.

Saif ali Khan also said that the new mother is at home.He has recently welcomed his first child with wife Kareena Kapoor,

To the queries about Kareena watching the film , he said “She is not here. It is just me, my driver and my friend Jai, who watched the film. We all loved it.As Salman Khan turned a year older, Saif extended his wishes too. “I’ll wish him personally but Happy Birthday Salman Bhai,” he said.