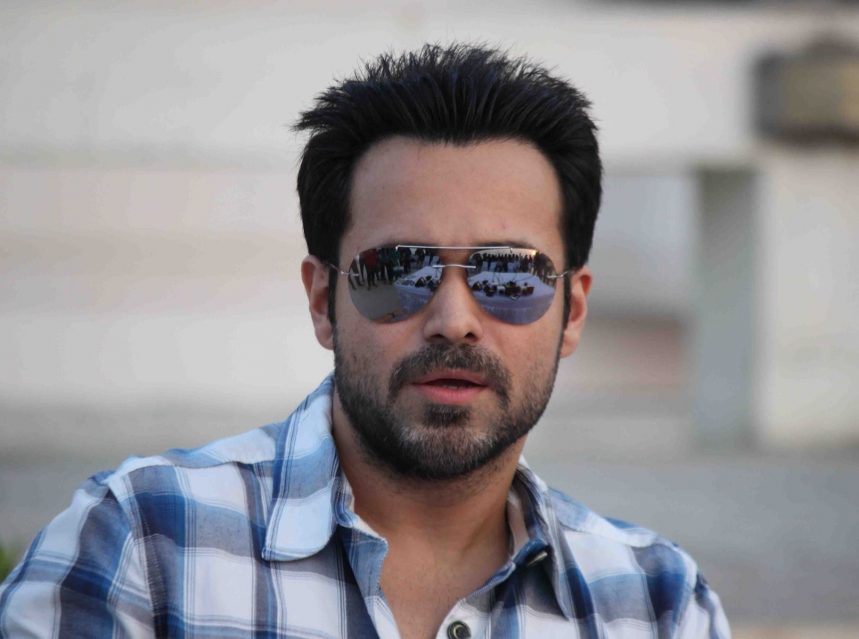 Emraan Hashmi encouraged people to stop thinking of cancer as a dead end in their life because the disease can be cured or treated to get a better life if diagnosed at an early stage.The Bollywood star’s son Ayaan was diagnosed with first stage cancer at the age of four in early 2014.

Emraan Hashmi said at the launch of a cancer awareness campaign by Tata Memorial Centre and Times Now.The actor said: “There is a misconception about cancer that it is not curable and that the patient would die. Please stop thinking this disease as a dead end… It is not.

“If diagnosed at the right stage, it even can be cured… So do not break down, and rather stay hopeful.”

Talking about the parental vulnerability in such a situation, he said: “I know it is easy to say that don’t lose hope and things will fall in place, but as a father, I can say that when my little Ayaan was diagnosed with cancer, he went through physical pain.

“My wife and I went through a huge emotional trauma.However, positive thinking is the best way to deal with it — if you think positive, stay positive, even treatment will respond well to a patient’s body. So I am saying it from personal experience that stay positive.”

He feels children deal with the disease better.

“Kids recover faster because they are playful and resilient even when they are suffering. They don’t understand the intensity of cancer and that works in their favour,” he added.

Emraan is also all for right projection of effects of cancer and its cure in films.

“The projection should be right, and if the story is good, it can do well at the box office. That way, a film can create awareness. Remember ‘Taare Zameen Par‘? That talked about a condition (dyslexia) that the child was suffering from… we all know it well now.“So yes, it is on the maker of the film — how realistically you are making the film. A good film will do well if audiences like it.”

The actor is busy shooting for his upcoming film “Baadshaho” along with Ajay Devgn that will be releasing on September 1, 2017. 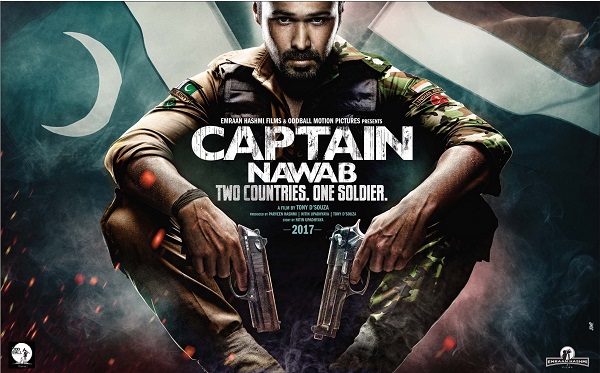