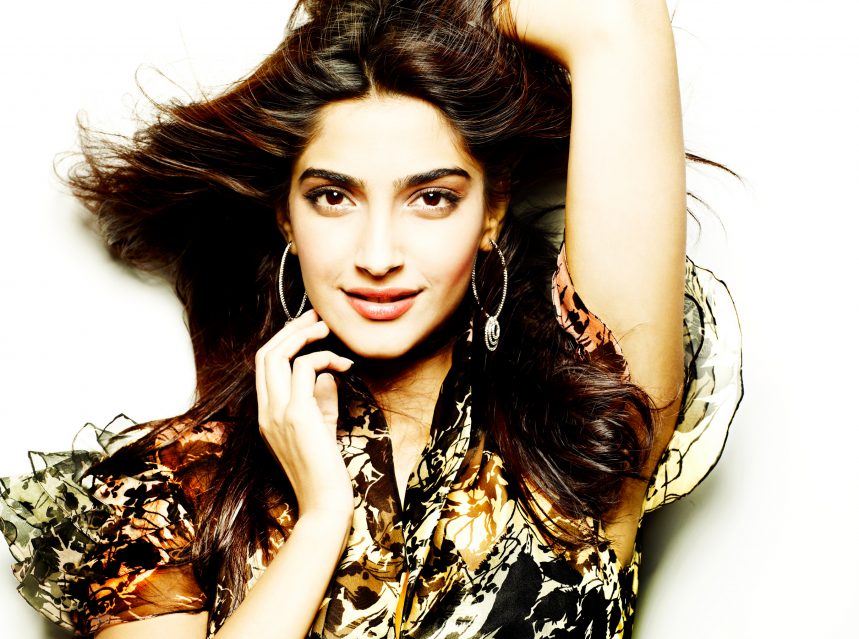 Well, here’s the latest update on ‘Top 10 Highest Grossers of 2016’. Here we are providing a complete list of Highest-grossing Bollywood movies of 2016. There are good numbers of Bollywood flicks have been released in 2016,is almost at the end.The year starts off with Farhan Akhtar and Amitabh Bachchan starrer thriller film Wazir that had done average business at the box office. 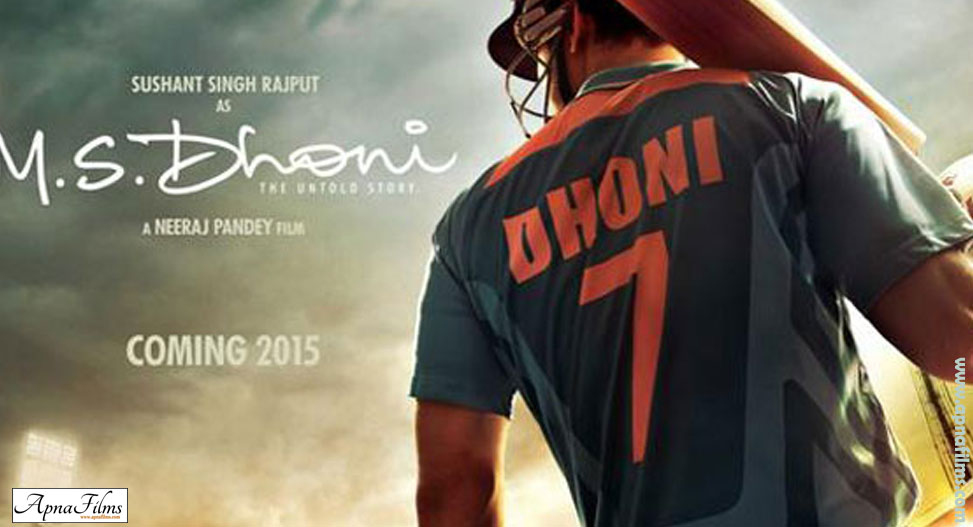