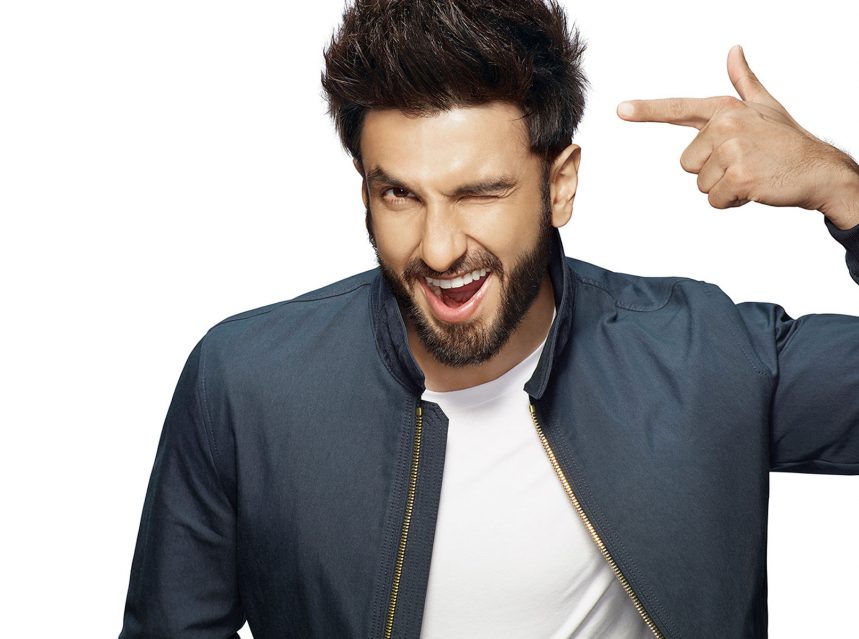 With the announcement of the beginning of Jayeshbhai Jordaar, the makers have now released the first look of the film. Ranveer Singh will be seen playing Gujarati. In the first look, the actor is seen sporting a mustache with side-partitioned short hair. His look in the film is like a proper Gujarati man in his polo t-shirt and high waist denim, the first look has only increased anticipation for this Divyang Thakkar’s directorial.

Ranveer Singh speaking about his character in the film, praised his director saying, “Jayeshbhai presented an exciting challenge – to deconstruct myself in order to transform into a kind of character I’ve never inhabited before. Divyang has poured his soul into this brilliant piece of writing that will nudge you to introspect whilst making you smile and laugh the entire time”. 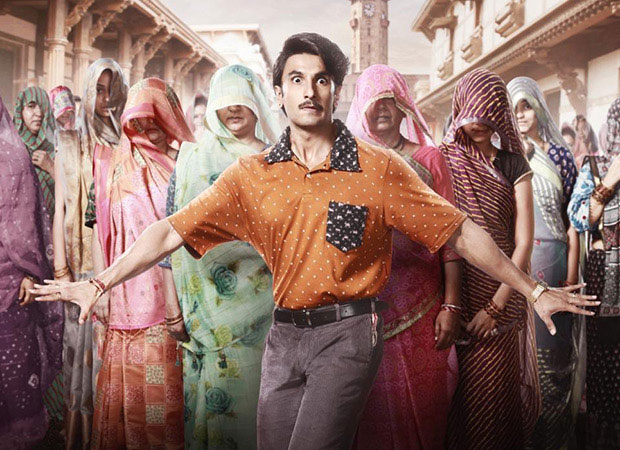 The producer of the film, Maneesh Sharma spoke about the film and Ranveer said, “Ranveer is fearless when it comes to inhabiting a role and has continued his risk-taking behavior, eschewing his looks for his character’s needs. For Jayeshbhai Jordaar, Divyang had the vision of a protagonist that went against the cloth – a hero that isn’t necessarily hyper-masculine or Alpha. This faith in the director’s vision and the self-confidence of going against your “image” is what makes Ranveer a filmmaker’s delight and one of India’s biggest stars – not just commercially but critically as well.”

Calling it a miracle script, Ranveer Singh is ecstatic to be a part of this project. Apart from ’83 and Jayeshbhai Jordaar, Ranveer will also be seen in Karan Johar’s period magnum opus, Takht.