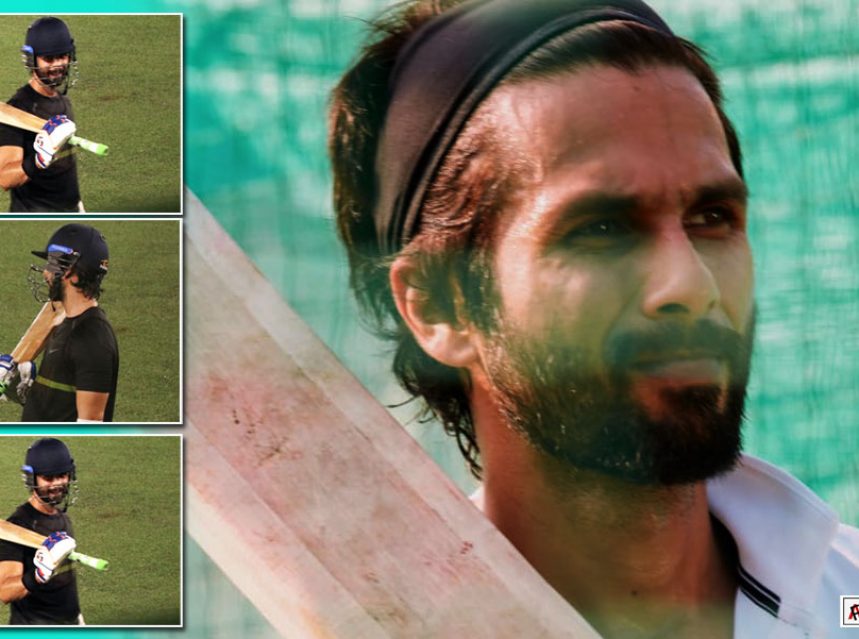 Let us check out Shahid Kapoor’s look in Jersey and more updates. It’s like the season of remakes and Biopics in Bollywood. While original contents proved to be king, official remakes and biopic also taste super success in 2019.

Shahid will be playing the role of a cricketer. The Kabir Singh actor’s real-life father Pankaj Kapur has joined the cast. This is the third time, the father-son duo will be sharing the screen in a film after Shandaar and Mausam. 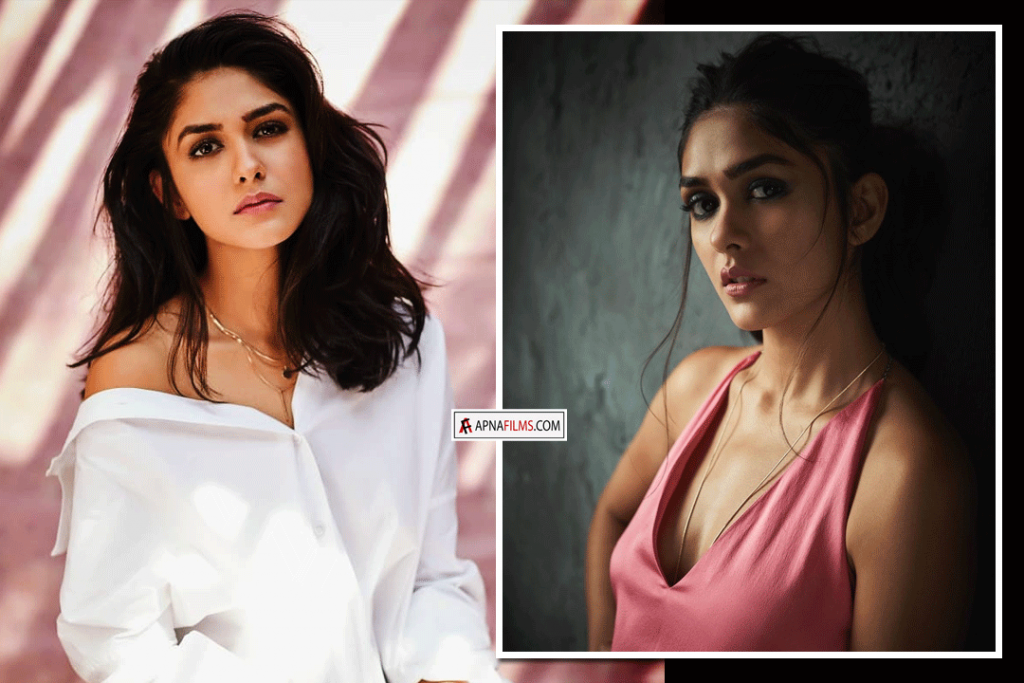 Actress Mrunal Thakur of ‘Super 30’ and ‘Batla House’ fame, will now be seen as the female lead in Shahid Kapoor’s ‘Jersey’.

If reports are to be believed, Pankaj Kapur will be seen playing Shahid’s mentor in this film. There are many pictures already viral of him in the look.

This is the second time that Shahid Kapoor will be playing a sportsperson on screen, the actor had played the role of a Cricketer in Dil Bole Hadippa, which also featured Rani Mukharjee.

The actor began his net practice to master the character at the end of October. The shooting for the same will begin soon. According to news published in a portal and sources, “Shahid will start shooting from December and will continue the shoot till 30th. The team will then take a four – five day break for New Year and then resume shoot in Chandigarh for the rest of the month. There is going to be a lot of movement from the team’s side in and out of Chandigarh in the coming months,”.

The film will be directed by Gowtam Tinnanauri who also helmed the original, the film is slated to release on 28 August 2020.

Aslo Read: WHO WE’D LOVE TO SEE PLAY THE MAIN LEAD IN DHOOM 4