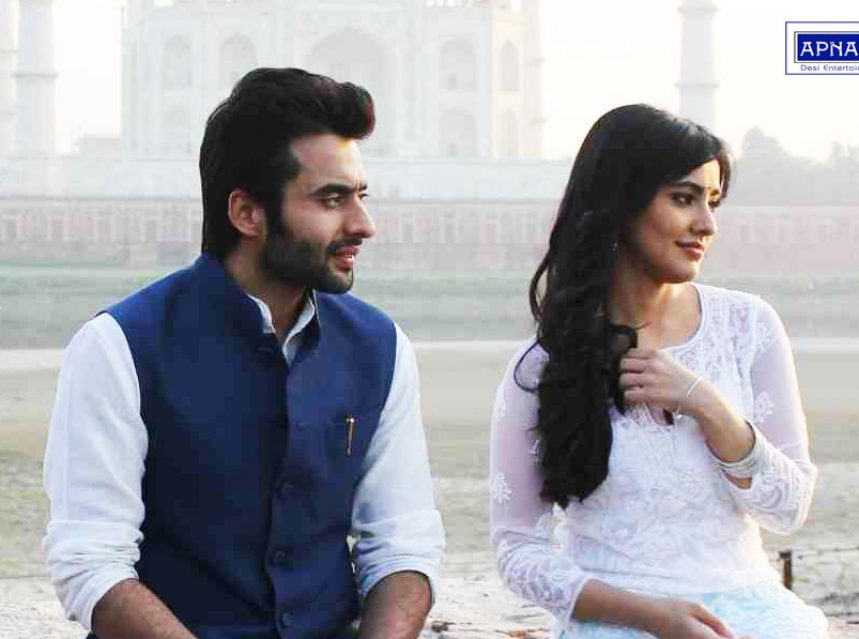 The singing sensation of Bollywood Arijit Singh is back again with  “Suno na sange mar mar” of Youngistan starring Jacky Bhagnani and Neha Sharma.
The lyrics of the song is written by Kausar Munir. The film is slated to release on 28 March 2014.

Arijit Singh is an Indian music composer and playback singer who appeared on the television screen by a reality show. He participated in a music talent hunt Fame Gurukul in 2005; later Arijit appeared as the assistance of famous music director Pritam Chakraborty and gradually changed his destiny in the music arena. Arijit Singh is the same popular in Kolkata music industry as like Bollywood. There are some hit songs of Arijit Singh in the Kolkata’s films.