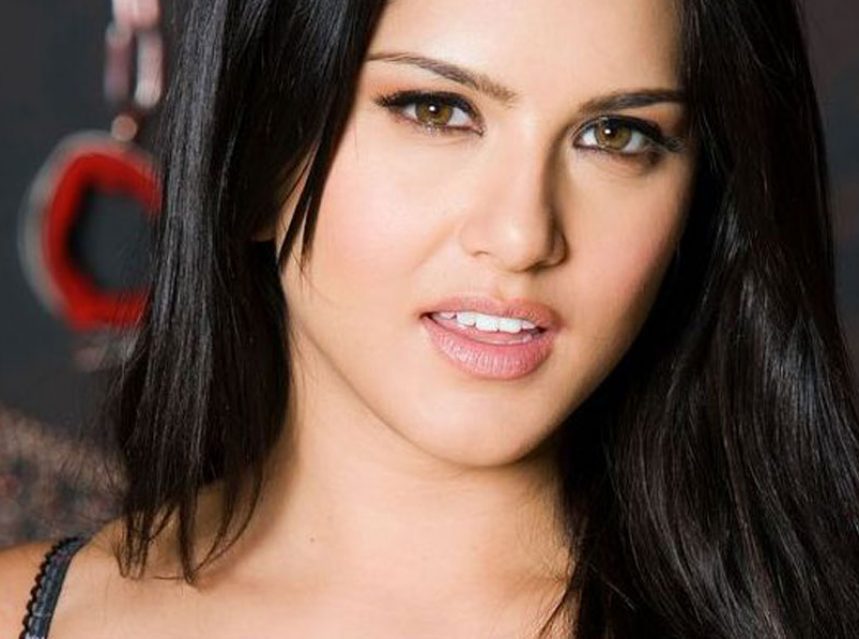 Sunny Leone as Baby Doll: While the release date far ahead, Sunny Leone’s picture from her upcoming film Ragini MMS 2’s sensational song ‘Baby Doll’ is in huge demand and has created a buzz on the internet. 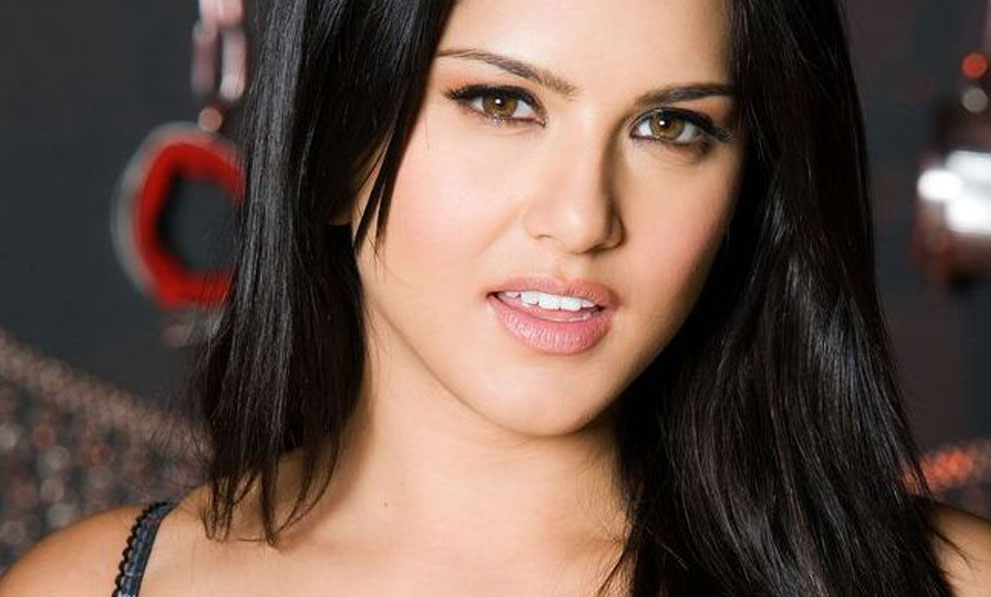 The First trailer of the film is already creating waves and has already had over 600,000 views on Youtube within a day of its launch. Actress Sunny Leone will be seen in an all-black avatar and the song will be releasing later this month. ‘Ragini MMS 2′ is a sequel to the 2011 hit film ‘Ragini MMS’. The movie directed by Bhushan Patel is slated to release on March 21.